‘It’s a funny photo and he’s trying to be funny’: Eva Mendes defends Ryan Gosling’s Ken look in Barbie after internet reacts hilariously to it 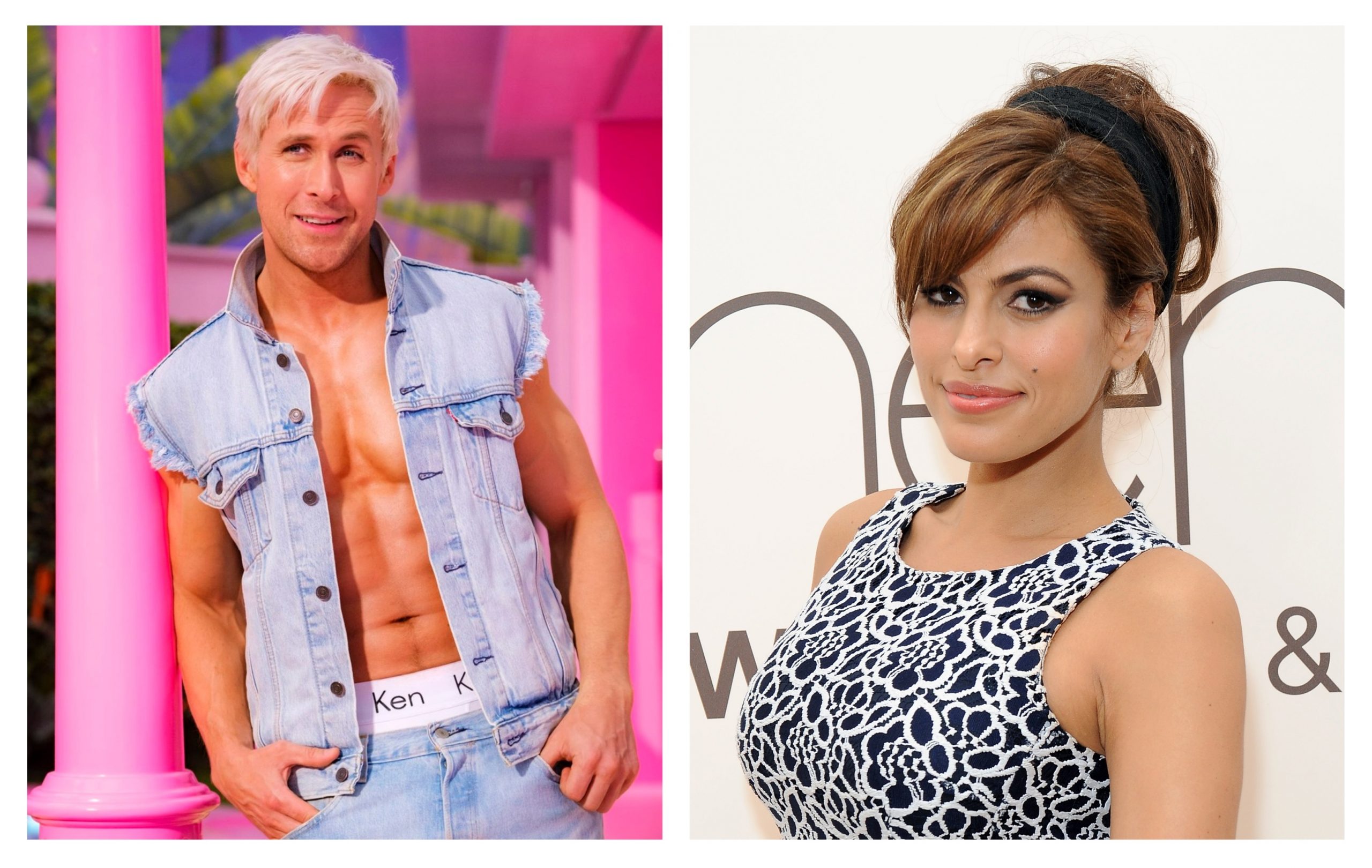 Recently, Warner Bros released the first photo of Ryan Gosling from Greta Gerwig’s upcoming directorial venture Barbie, and, as was expected, it immediately sent the internet into a total tizzy.

While the majority of fans liked the look, some Twitter reactions have been negative, accusing the actor of being too old for the role, not the right look for Ken, or being too different from the doll users have in their heads.

However, Eva Mendes seems to be in love with her partner Ken doll transformation. She defended the 41-year-old actor’s debated look, which sees him rocking bleach-blonde hair and a tanned bare chest, dressed in 80s-esque double denim with Ken-branded underwear, during Tuesday’s episode of The Talk.

“People do know he is not playing a real person, right? He is playing a fake person,” she said.

She also shared how she was surprised by her partner’s transformation into the beloved Mattel doll that she asked if she could keep a piece of his costume.

“When I saw it, he sent it to me from work and I said, “Can I please have that underwear? Please. I never ask for anything.”‘

Not much is known about the plot, but apparently, the film will feature multiple Barbies and Kens. The Shang-Chi and the Legend of the Ten Rings star Simu Liu vaguely opened up about the film during a previous interview, saying it’s “wild,” “incredibly unique,” and “I wish I could just show you what we do day to day because it’s crazy.” He also said that he heard about the movie from a junior agent while on a call with his team: “He literally said this verbatim. He was like, ‘If I could stake my career on any one script, it’s the Barbie script. I really think you should do it.’”