‘It is gratifying that a streaming show has legacy value,’ says Imtiaz Ali on She Season 2 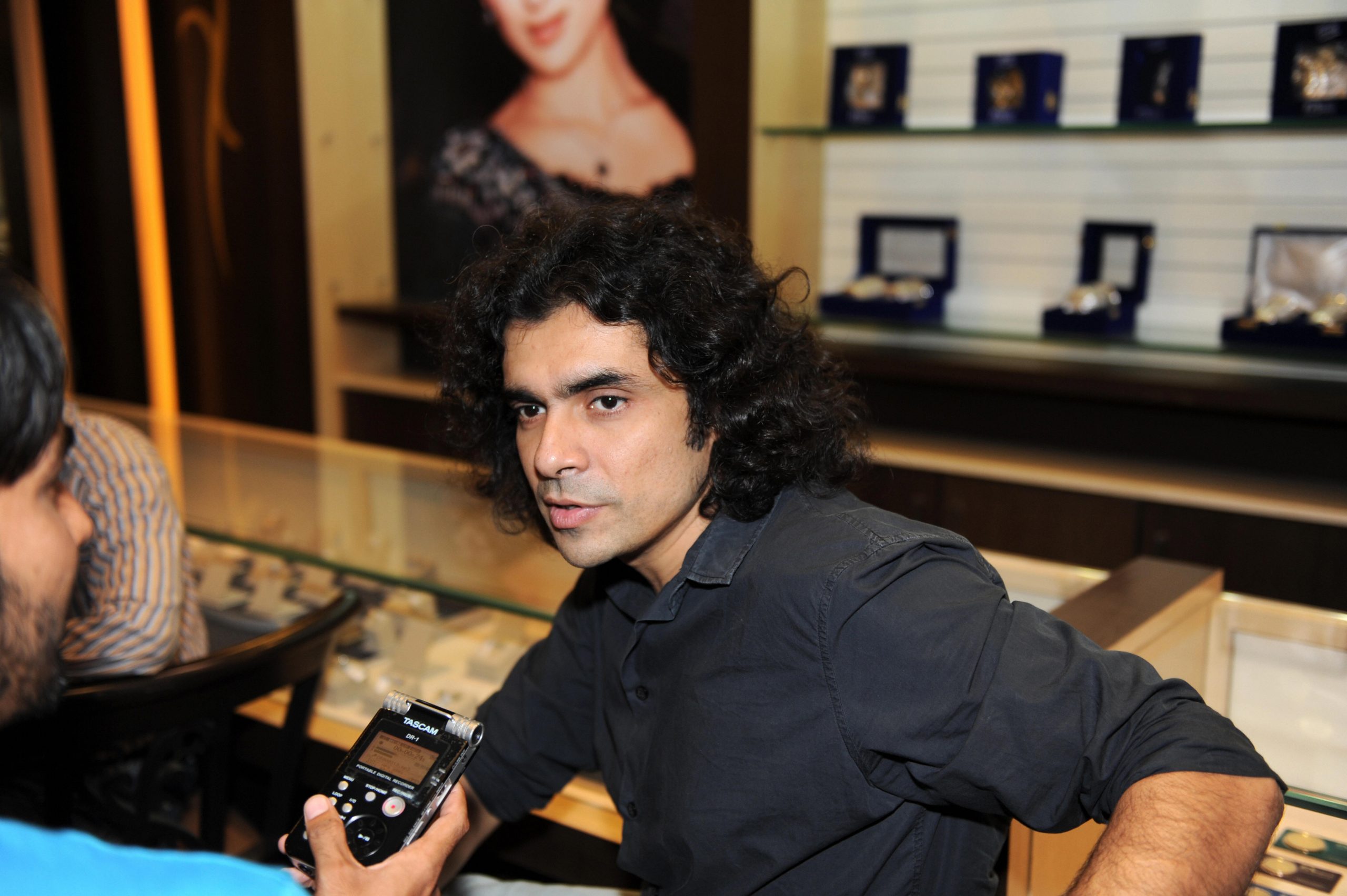 “If my characters are allowed to change, why can’t I,” asks filmmaker Imtiaz Ali, arguing that he would not have been able to write the dark and brooding She without the effervescent Jab We Met.

The second season of She, which explores the seamy underbelly of Mumbai through the eyes of a cop who discovers her sexuality and confidence while working undercover as a sex worker, returned for a second season on Netflix on Friday.

And the comparisons with his earlier films, including Socha Na Tha, Tamasha, and Highway, are inevitable.

“I got a lot of response for She pointing in the direction that people didn’t expect it. They were surprised but almost all of the response was positive. Stories like She and Highway have been written long before, it is just that others came before,” Ali told PTI in a Zoom interview.

He remembers well his first “light story” that went on to become his first film too – Socha Na Tha – and is happy he is able to switch tracks and has something to say in other, darker spheres as well. The director said it is important to move between two extremes in genres without losing one’s balance. “It’s not that Imtiaz Ali of ‘Jab We Met’ wouldn’t have written ‘She’. Quite the opposite actually. If my characters are allowed to change, why am I not? Of course, there will be a change in the way I write, but I feel ‘She’ would not have been possible without ‘Jab We Met’. I feel these are connected,” Ali said.

The second season of She, fronted by Aaditi Pohankar, is directed by Ali’s brother Arif Ali and produced by Viacom 18 Studios’ Tipping Point and Window Seat Films. It sees the protagonist explore her newfound confidence and sexuality.

She is bound by duty to the police force but also struggles with her attraction towards drug lord and assassin Nayak.  According to Ali, the second season will see his central character Bhumi go through a more internal journey.

“There are two things as themes in this season, one of them is the seduction of darkness, we even have theme music for it. There are certain very relieving qualities about darkness, about sin, and about being wrong. It sets her free in multiple ways. The second theme, which I found interesting, is that sometimes in life survival becomes a choice. You’ve got to choose whether you want to survive or not. And in the second season Bhumi decides to survive.

The story of She came to Ali while he was walking the “streets of infamy” in Hong Kong.  “…this idea of the big bad world of the underworld, prostitution, and authorities mixing together in the narrow alleys of a big city like Mumbai. Also, the idea of intimacy in a dangerous situation like that and female power. I wanted to discover it from the inside of a woman’s mind rather than to objectify her…,” Ali said.

The first season of the show was trending in the top-10 most-watched shows in India ahead of the second season premiere. This, Ali said, makes him feel like he is part of a community where both the makers and the viewers are looking forward to the same thing.

“It is gratifying that an OTT show has legacy value. If you make something you know that it can be viewed almost 20-30 years later. This is not the feeling one gets in TV. It is kind of disconcerting that a show runs only once on TV. It used to be said to TV directors like myself, ‘Whatever you do, this is a picture with one show. So don’t work too hard on it’,” Ali said recalling his initial years in television. Unlike TV, the director said, an OTT show has an “almost limitless shelf life”.

“Some people are watching She for the first time, some are rewatching the show… Shows like Narcos have been discovered around the world in different years. So, a show that does not do well for the first couple of years might strike gold in the third or fourth year. It is gratifying to a filmmaker to know that if you make something, it has the potential to be discovered later by the audience.”