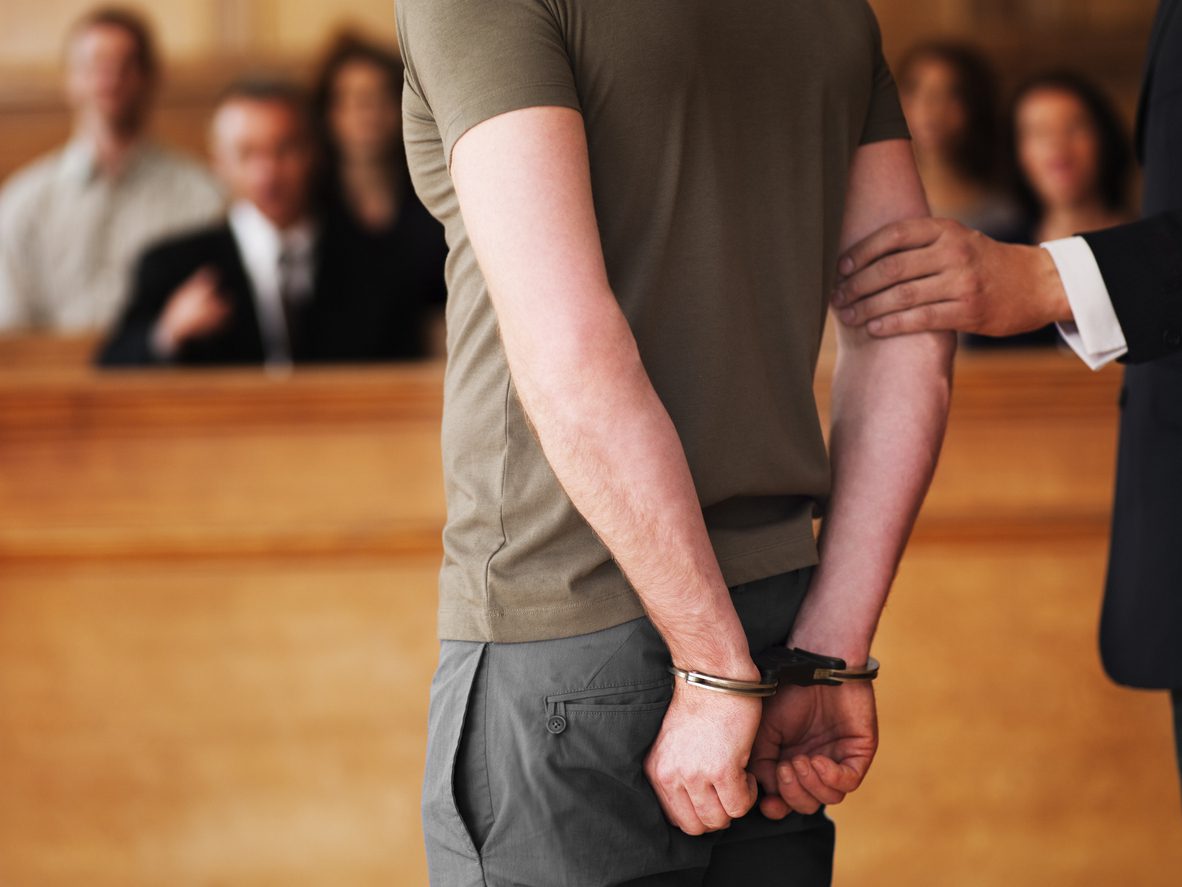 THE UK government said Wednesday (27) it will clamp down on “no-go” areas in jails carved out by extremist Islamist inmates who have been imposing Sharia law including floggings on other prisoners.

Justice secretary Dominic Raab accepted the findings of an official investigation, which said that other prisoners were at risk of being radicalised by extremists enjoying an overly tolerant regime in jails.

The review was commissioned after a spate of high-profile attacks, including one on London Bridge in 2019 when Usman Khan, a convicted terrorist who was on temporary release, stabbed two people to death.

Khairi Saadallah was given a whole-life sentence last year for murdering three men in a park in Reading, west of London, after he was befriended by a radical preacher while serving an earlier prison term.

“Prisons must not be allowed to become a second opportunity for committed terrorists whose attack plans are thwarted in the community,” said Jonathan Hall, the government’s reviewer of terror legislation.

They have also separated out spaces in “kitchens and no-go areas” on the grounds that non-Muslims cannot handle halal food, creating “a regime within a regime”, Raab said on LBC radio.

Prison staff were worried about responding for fear of being accused of racism, he acknowledged, vowing legal changes to protect guards and new investment to isolate the most dangerous radicals.

UK jails are housing a record 200 convicted terrorists, with another 200 who have terrorist links.

There are 28 places to sequester the most hardened radicals, but only nine are in use now, Raab said, blaming “crazy” legal challenges that isolation breached extremists’ human rights.

“We are going to take a more decisive approach in our prisons, not allowing cultural and religious sensitivities to deter us from nipping in the bud early signs of terrorist risk,” he said.