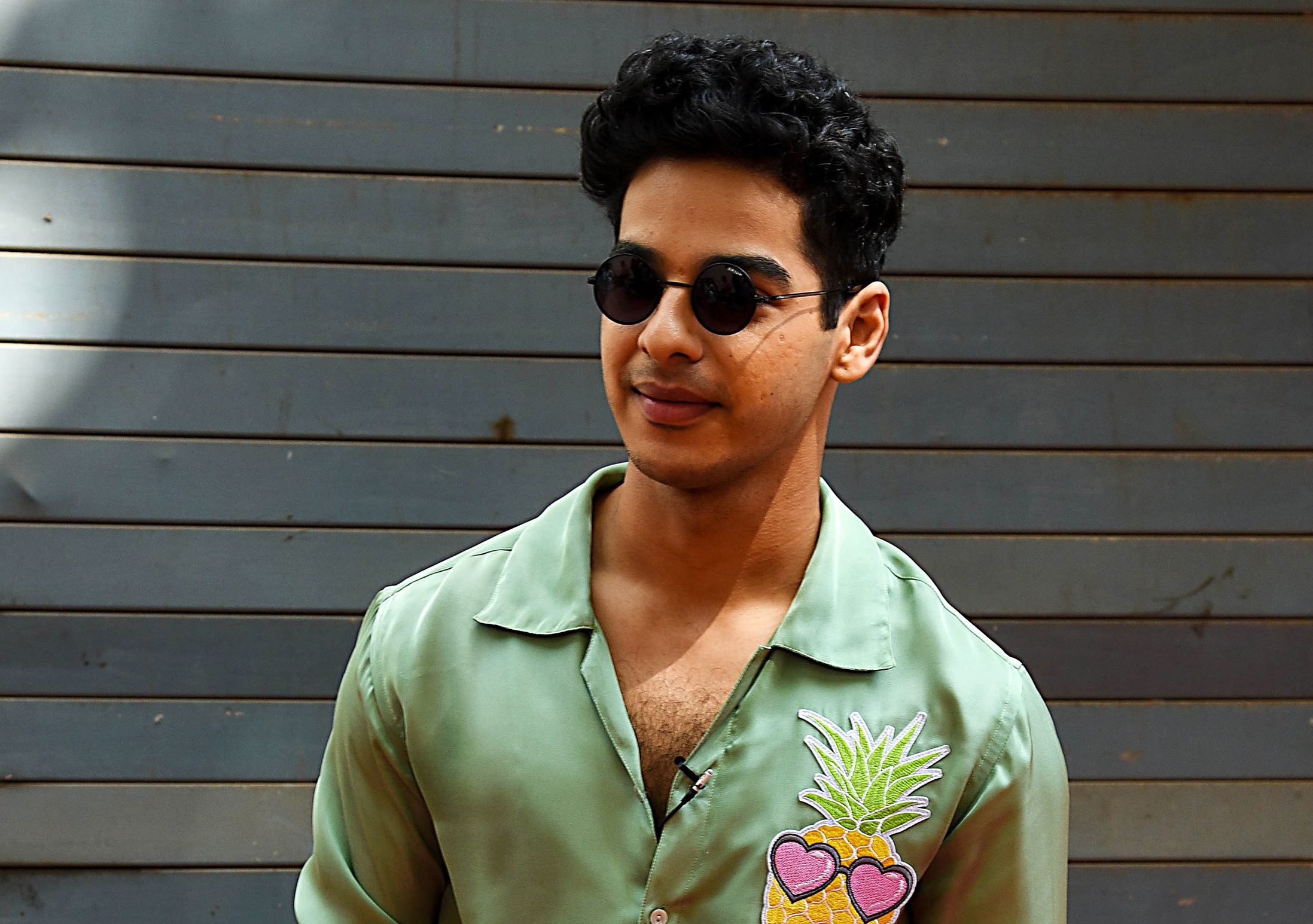 Ishaan Khatter will start shooting for the much-anticipated biopic on hockey legend Dhyan Chand by the end of the year.

Well-known producer Ronnie Screwvala is bankrolling the biopic under his production house RSVP Movies. He officially announced the project in December 2020, with Abhishek Chaubey attached to direct.

A source close to the development informs a leading publication that before the team kick-starts the shoot in November or December, Khatter will undergo intense training to slide into the skin of the character.

“They will start shooting in November or December. They will finalise the exact dates soon. Abhishek will start with the pre-production after he is done with his ongoing commitments. He is presently busy with Konkona Sen Sharma and Manoj Bajpayee starrer Soup. Ishaan will also start training for the part a couple of months before they start shooting for the film. It will be an intense prep. Meanwhile, work on the final script is on,” divulges the source.

Meanwhile, Ishaan Khatter has several exciting films in the pipeline. He is also doing another film with Ronnie Screwvala called Pippa. It co-stars Mrunal Thakur and Priyanshu Painyuli in lead roles and is directed by Raja Krishna Menon, who is best known for helming Akshay Kumar’s 2016 film Airlift. Pippa is scheduled to release on December 9, 2022.

Khatter also headlines filmmaker Gurmmeet Singh’s Phone Bhoot in the pipeline. Produced by Farhan Akhtar and Ritesh Sidhwani under the banner of Excel Entertainment, the horror-comedy film also stars Katrina Kaif and Siddhant Chaturvedi in principal roles. After facing numerous changes in its release date due to the coronavirus pandemic, the film is finally slated to arrive in cinemas on July 15, 2022.