Is your expensive sunscreen good enough to offer sun protection? The results of this study will shock you 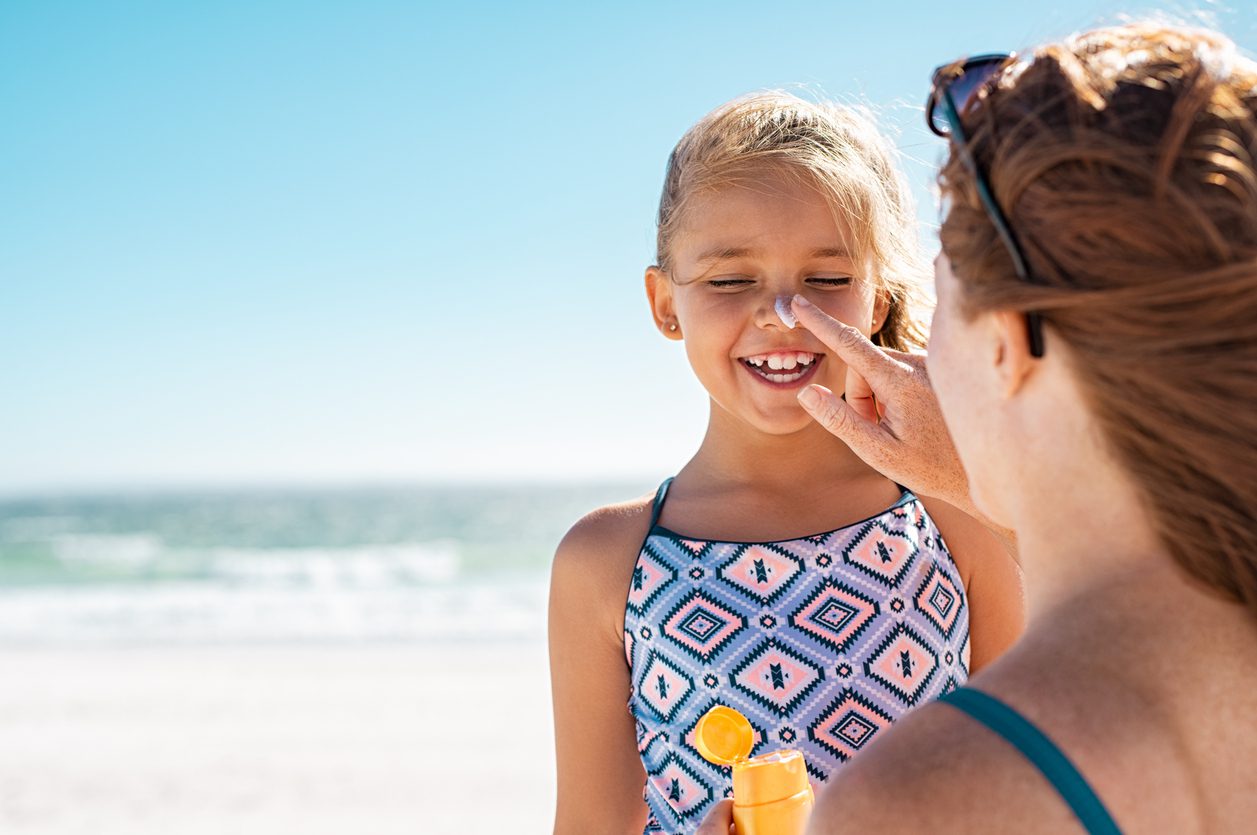 Some pricey mineral-based sunscreens do not live up to their sun protection claims, a consumer watchdog said, warning that they could put users at risk of harmful rays.

Its tests revealed that none of the expensive mineral SPF30 products included offered the level of protection claimed, while plenty of cheap sunscreens available on the high street are “highly effective”.

According to it, Clinique Mineral Sunscreen Lotion, which costs £26 for a 125 ml bottle, barely provided a third of the claimed SPF level.

The product priced at £28 for a 200ml bottle also failed UVA tests. However, it is the only brand that has committed to a full re-testing of its product and has ceased its sales, while the company waits for the results, the consumer champion said.

Hawaiian Tropic Mineral Protective Sun Milk sold at £10.50 for 100 ml offered significantly less SPF protection than claimed, although it passed UVA testing. However, the company rejected the Which? findings.

Green People Scent Free Sun Cream SPF30 (£25.50/200ml) which uses mineral and chemical UV filters was the only mineral product to pass on SPF protection, but it failed to block UVA rays. The maker of the product said it was investigating further.

Which? that promotes informed consumer choice, said SPF, which shows how much a product protects against UVB rays, is one of the most important considerations when buying sunscreen. It said UVA rays can also lead to premature ageing and skin cancer.

Eight chemical-based sun creams passed both the SPF and the UVA testing, meaning they would do a good job protecting a user’s skin. However, the watchdog found various differences between products when it came to factors such as ease of application and greasiness.

Natalie Hitchins, the head of home products and services at Which? said it’s a matter of concern that none of the expensive mineral sunscreens in its tests offered the level of protection claimed on their packaging.

“Our advice is don’t waste your money or take any unnecessary risks – stick to a tried and tested and reliable sun cream. We’ve found plenty of highly effective, cheap sunscreens available on the high street so there’s no need to splash out to keep you and your loved ones safe in the sun.”