Is Ranbir Kapoor using a wig? Netizens think so 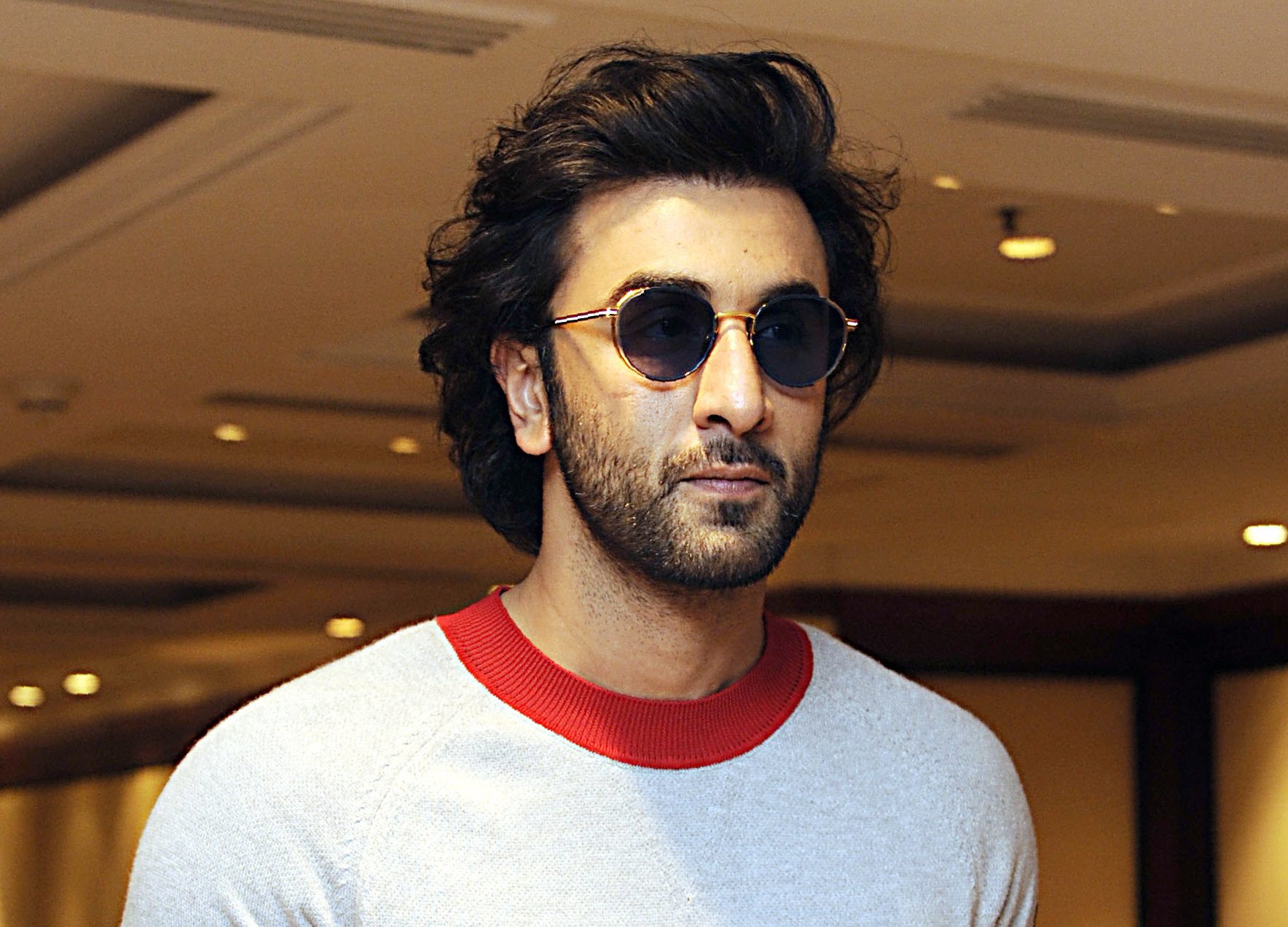 Ranbir Kapoor, who was last seen in Rajkumar Hirani’s Sanju (2018), is presently busy promoting his upcoming film Brahmastra, which marks his return to the silver screen after a long gap of four years.

The talented actor was recently spotted at the Mumbai airport heading out of the city. If reports are to be believed, he has flown to Spain to resume filming on the next schedule of Luv Ranjan’s untitled film, which also stars Shraddha Kapoor in the lead role.

Kapoor aced the airport look in his full black, casual attire. While some fans are showering compliments on his look, the piercing eyes of others have noticed something unusual about his hair and hairline.

Commenting on Kapoor’s hairline and him using a wig in the recent video from the airport, one user wrote, “Not even his own hairline, that’s a wig or a patch. Hasn’t anyone seen his youth age pics lol?”

Another one wrote, “That’s a new wig” A third user said, “That’s a wig mate he is wearing.”

A fourth commented on the video, “New wig. Ranbir is bald. He has been wearing a wig from the late 20.”

One fan of Ranbir Kapoor did not agree with all the comments and wrote, “It’s not a new haircut. It’s his natural messy hair without styling😍.”

Apart from Brahmastra and Luv Ranjan’s next film, Ranveer Kapoor also has Yash Raj Films’ Shamshera and Sandeep Reddy Vanga’s Animal in the pipeline. While Shamshera has completed production, filming is underway for Animal.