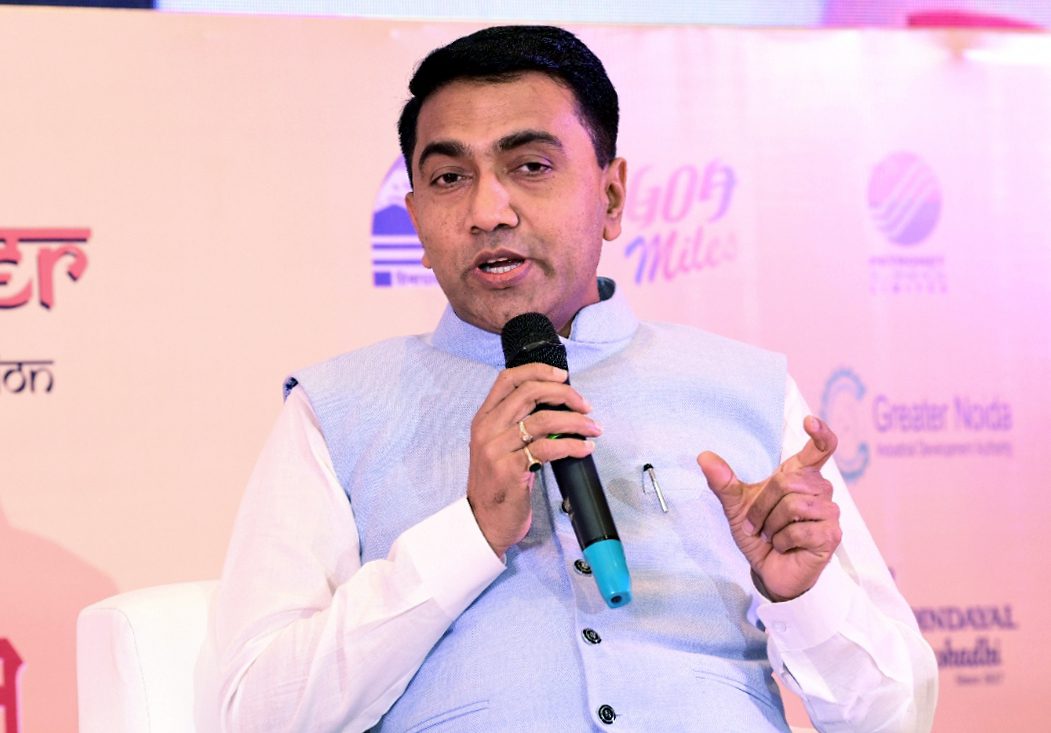 TWO diplomats from the UK and Ireland met Goa chief minister Pramod Sawant on Thursday (9) and sought a quick conclusion to the case of rape and murder of a 28-year-old British-Irish woman in the coastal state in 2017.

A local man was arrested on charges of raping and killing the woman in Canacona area of Goa in March 2017. The trial in the case is underway at the district and sessions court at Margao in South Goa.

Later, the two envoys in a joint statement said it has been five years since the woman’s murder in Goa.

Ensuring a quick conclusion to the court case is a significant priority for the British and Irish governments as well as, of course, for Danielle’s family. We came to Goa together to do all we could to raise the profile of this case and express our concern at the pace of the trial and its impact on Danielle’s family, the statement said.

The mother of the deceased in the statement said she has done everything in her power to get justice for her daughter.

“I continue to push for a conclusion to the court case, in the hope that I may then try and rebuild my and my family’s lives with the knowledge that I have done everything in my power that I could possibly do to get justice for Danielle.”