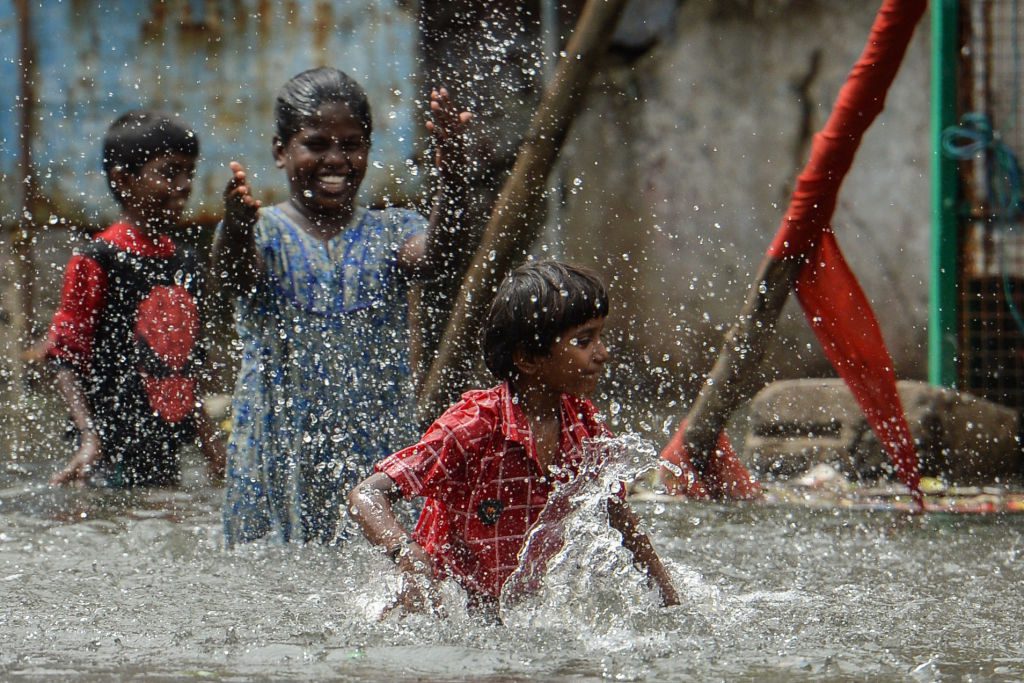 The rains, which usually lash the southern tip of Kerala state around June 1 and retreat by September, are expected to be 99 per cent of the long-term average this year, the India Meteorological Department said in a statement.

New Delhi defines average, or normal, rainfall as ranging between 96 per cent and 104 per cent of a 50-year average of 87 cm (35 inches)for the four-month season beginning in June.

“The encouraging forecast of a normal monsoon in 2022, coupled with healthy reservoir levels in all regions, augurs well for a timely onset of summer crop sowing,” said Aditi Nayar, chief economist at rating agency ICRA, the Indian arm of Moody’s.

The monsoon is crucial for the $2.7-trillion economy, as it brings nearly 75 per cent of the rain needed by farms, besides replenishing reservoirs and aquifers.

Nearly half of India’s farmland gets no irrigation and is dependent on the annual rains from June to September. Farming accounts for nearly 15 per cent of the economy but sustains more than half of a population of 1.3 billion.

Key cotton, soybean and sugarcane growing regions in northern parts of peninsular India, central India, the foothills of the Himalayas and some northwestern areas are likely to get normal to above normal seasonal rainfall, the IMD said.

Tea, rubber and rice-growing regions in northeast India and southern parts of the peninsula could receive rainfall that is below normal, it added.

A normal monsoon will help India maintain rice exports and cut imports of edible oil in the next season, a Mumbai-based dealer with a global trading firm said.