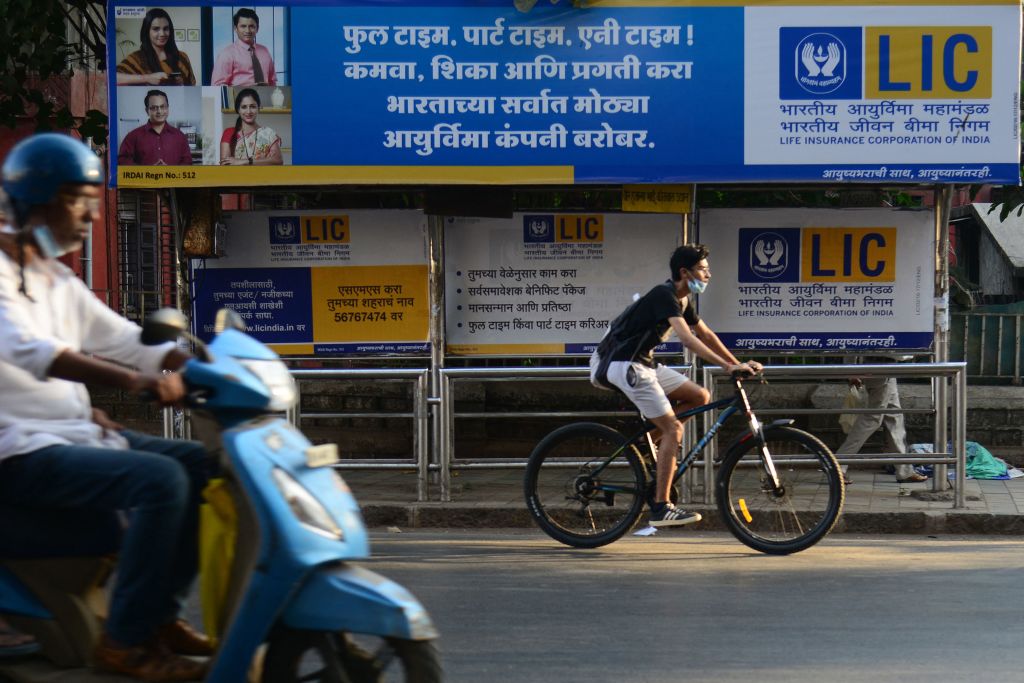 THE INITIAL public offering of the state-run Life Insurance Corporation of India was subscribed 50 per cent, hours after the issue opened on Wednesday (4).

The portion of the issue set aside for its policyholders was subscribed 1.66 times on the first day despite a bearish sentiment in the stock market – the benchmark Sensex tanked 2.29 per cent on Wednesday.

The employee quota was subscribed 86 per cent till the afternoon and the retail investors’ portion 51 per cent, according to Moneycontrol.com

Through the IPO, the government seeks to offload 3.5 per cent of its stake, down from its initial target of five per cent.

Tuhin Kanta Pandey, secretary at the department of investment and public asset management, said last week that the size of the IPO is “optimal” in current market conditions.

Brokerages have largely recommended a buy on the IPO for long-term investment, although many of them are not sure of a significant gain on the day of listing, given the current volatility in the markets. Analysts say the issue is attractively priced relative to its listed peers like HDFC Life and SBI Life.