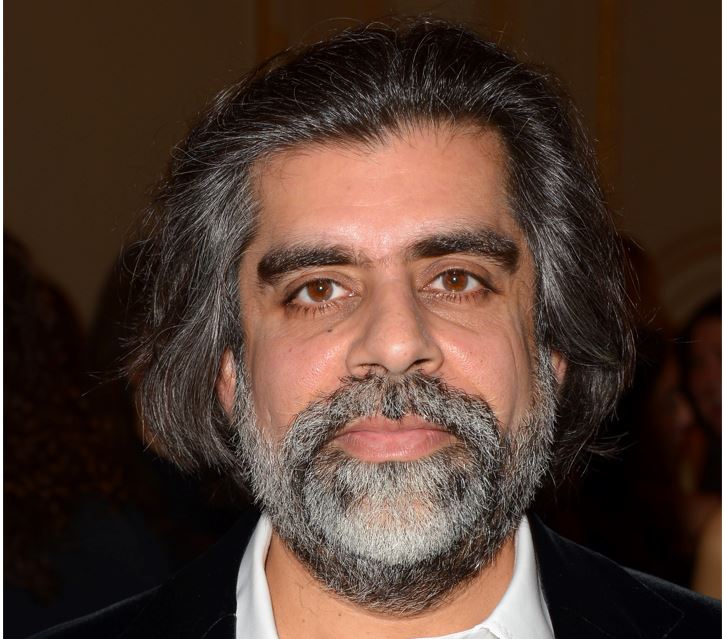 INDIAN-ORIGIN rice magnate based in the Middle East has been emerged as a major Tory donor, donating through a foreign-owned company with millions of pounds of debt, according to a report.

Karan Chanana, 49, the head of the global rice brand Amira, has donated more than £220,000 to the Conservative party through his British company Amira G Foods since September 2019, reported The Guardian.

According to Electoral Commission records, Maltese citizen Chanana’s latest donation of £50,000 to the party was made in December. His firm Amira Nature Foods is domiciled in the British Virgin Islands (BVI) with its headquarters in Dubai.

London-based Amira G Foods said that it relies on funding from the BVI company Amira Nature Foods. The British firm had net liabilities of £5.96m on 31 March last year, according to its latest accounts.

The Guardian report highlighted the lack of transparency on the ultimate source of corporate donations. Though political parties are banned from accepting donations from foreign companies and individuals, there have been longstanding concerns about the laxity of the rules.

Companies are not required to disclose whether donations are sourced from foreign funds or UK revenues.

The Electoral Commission has urged the government to implement tighter controls to ensure foreign money is not being used to fund political parties. Under the current rules, a British-registered company is only required to be “carrying on business” in the UK to make political donations.

Chanana turned a family business founded in 1915 into a major international producer of Indian speciality rice. The firm has specialised in Indian basmati rice, grown in the foothills of the Himalayas.

Amira Nature Foods was listed on the New York stock exchange in October 2012 and its rice was sold around the world, including in British supermarkets. Chanana is chairman and chief executive of the company, and its principal shareholder.

In November 2020, a complaint was filed with India’s Central Bureau of Investigation by a group of creditor banks which accused Amira Pure Foods, a group subsidiary in India, of defaulting on interest payments. It said accountants appointed by the banks found alleged “glaring irregularities” in its accounts.

Banking officials involved in the complaints against Amira Pure Foods also filed an insolvency claim against the firm in India, and it is now under liquidation. Insolvency documents reveal that claims from financial creditors against the company are in excess of £230m.

Amira Nature Foods was also delisted from the New York stock exchange in August 2020 after it missed deadlines for filing financial information. Its rice brands are no longer widely available in the UK, The Guardian report revealed.

The company’s headquarters are in the 35-storey Gold Tower in Dubai, which has a cross-section in the shape of a gold leaf and gold-tinted windows. It also has a registered office in London.

Chanana savoured the publicity as one of India’s most successful businessmen as he built his international food brand, regularly appearing in the media as a commentator. The Conservative party, Chanana and Amira Nature Foods did not respond to a request for comment.