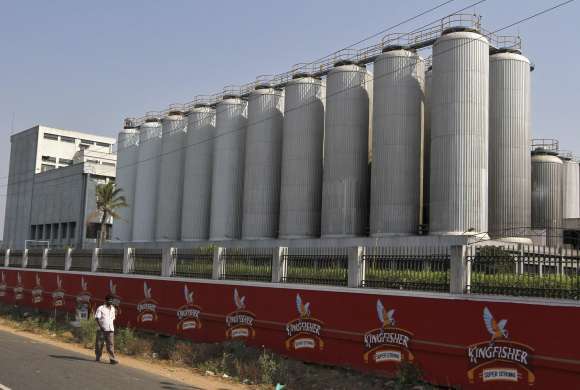 INDIAN liquor maker United Spirits, which is controlled by Diageo India, has reported a net loss of Rs 2466 million (£25.6 million) for the first quarter ended June 30, owing to Covid-19 pandemic. The company had posted a net profit of Rs 1817 million (£18.8 million) in the same period a year ago.

“During the quarter, our business was severely impacted by Covid-19 led lockdown and the ensuing disruption. The business remained shut for more than a month during the quarter and it resumed only gradually thereafter, in line with varying state-level restrictions,” said Diageo India MD & CEO Anand Kripalu.

“The on-premise channel continued to remain shut for the entire quarter. This resulted in a year-on-year sales decline of 51 per cent on underlying basis.”

According to Kripalu, there is sequential improvement month-on-month basis but it is too early to arrive at any conclusions as intermittent lockdowns at the local level is having an impact on both – supply chain as well as retail outlets in July.

Diageo India is India’s leading beverage alcohol company and a subsidiary of global leader Diageo plc. Headquartered in the Southern city of Bengaluru, it has over 3500 employees and 50 manufacturing facilities across the country.