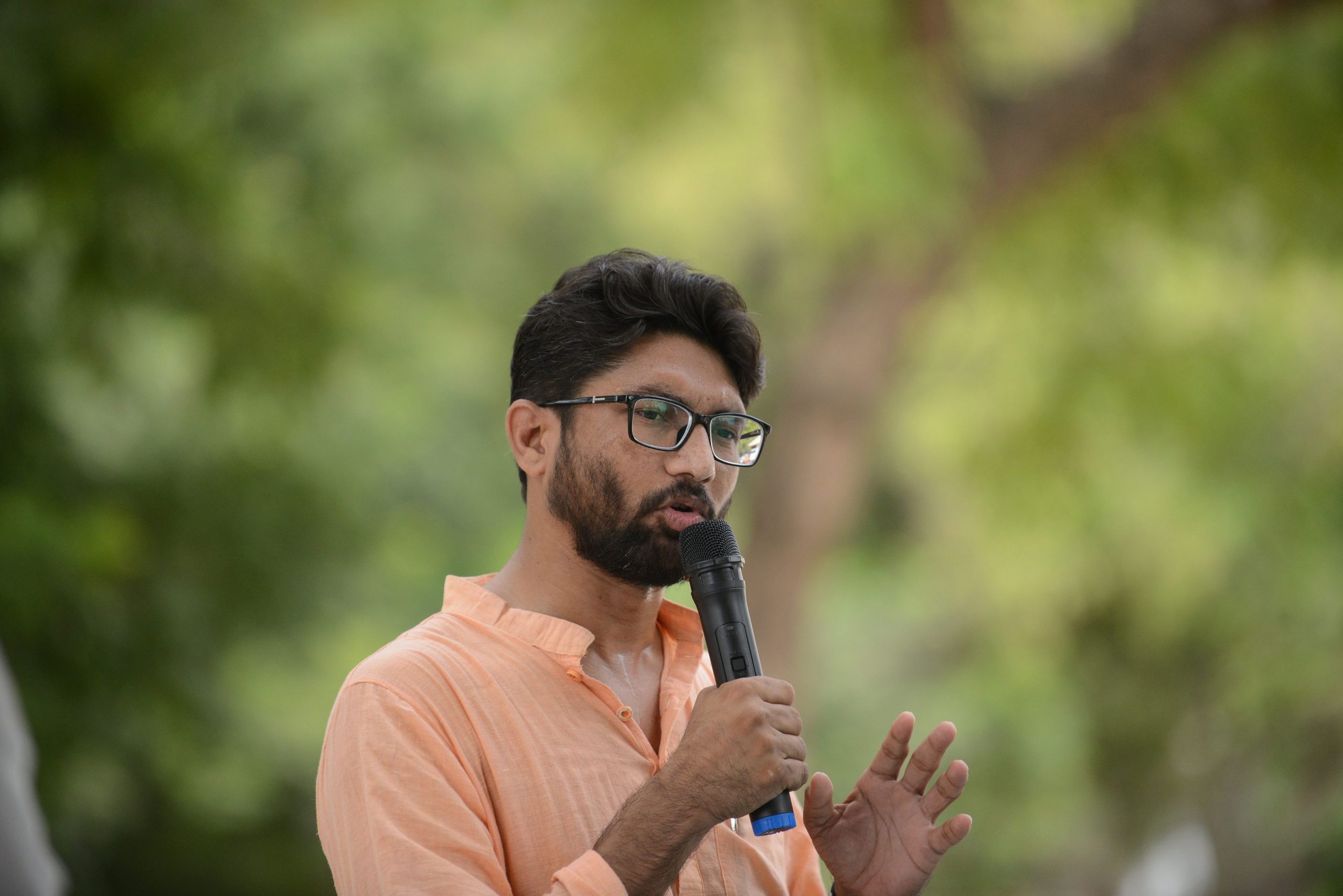 A state lawmaker in India was arrested for criticising prime minister Narendra Modi in a tweet, officials said Friday, raising concerns over freedom of speech in the world’s largest democracy.

Some fringes of the Indian right wing revere Godse as a hero for killing the man they blame for the partition of India and Pakistan – comments that Modi himself has criticised in the past.

But Mevani wrote in a tweet earlier this week that Modi “worships and considers ‘Godse’ as God”, accusing the prime minister of fomenting religious division.

He also demanded that Modi apologise for communal violence in Gujarat, where Mevani is a member of the state legislature.

He was arrested Thursday on accusations of attempting to disturb “public tranquility and peace”.

He was taken across the country to Assam in India’s northeast, where the complaint had been filed, and a court in Kokrajhar denied him bail, ordering him to be held in custody for three days.

Freedom of speech is enshrined in India’s constitution and Mevani’s lawyers called the arrest “illegal” and “unconstitutional”.

Indian police have previously arrested social media users for “provocative” tweets that are critical of Modi or the right-wing government, sparking fears that the government was crushing dissent.

Mevani is believed to be the first elected politician detained on such grounds.

The activist-politician is a vocal critic of Modi’s right-wing politics and rose to national prominence after launching a protest campaign over the flogging of seven Dalits by cow vigilantes, who target Muslims and Dalits to protect the bovines sacred to many Hindus.

Sectarian violence and right-wing Hindu vigilantism have increased since Modi came to power in 2014, and critics allege that the popular leader’s reluctance to condemn radical elements is emboldening them.

More than a dozen Indian states have witnessed violent clashes between Hindus and Muslims over the past two weeks, with one person killed in Gujarat.

In the capital Delhi, bulldozers have been sent in to demolish the homes of Muslims accused of rioting.