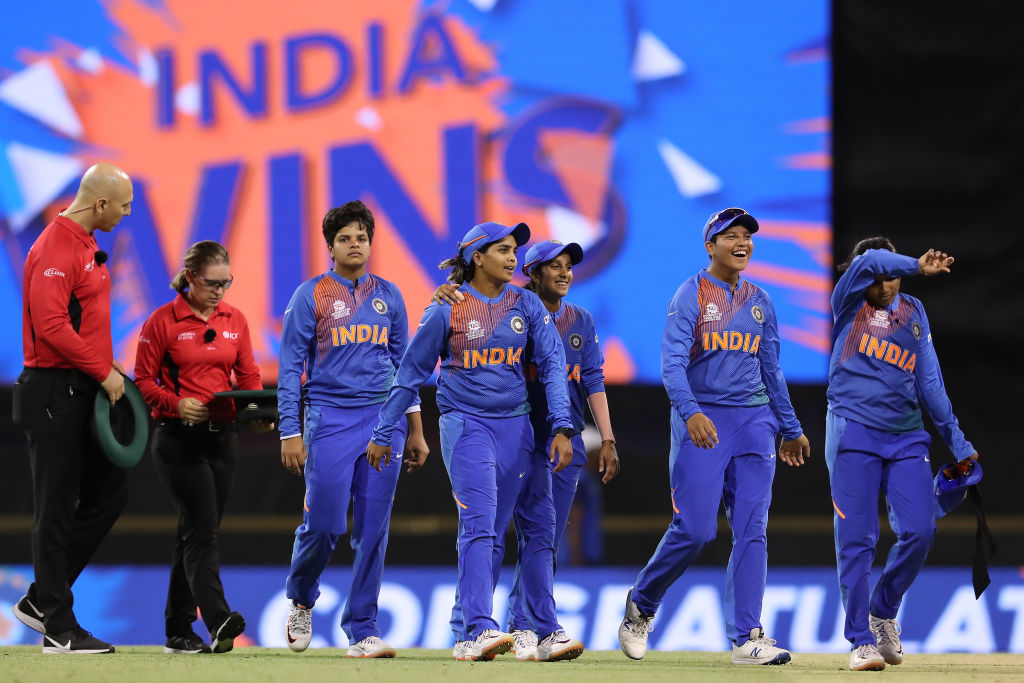 The International Cricket Council (ICC) on Tuesday finally unveiled the host countries for the next major ICC tournaments in the women’s category, with India to host the marquee 50-over 2025 World Cup.

The hosts were selected via a competitive bidding process overseen by a Board sub-committee chaired by Martin Snedden along with Clare Connor, Sourav Ganguly and Ricky Skerritt. The ICC Board accepted the recommendations of the committee who conducted a thorough review of each bid along with ICC management.

Women’s T20I cricket is making its debut at the Commonwealth Games in Birmingham this year, with the top eight teams competing for the gold medal.

“We are delighted to have awarded ICC women’s white ball events to Bangladesh, India, England and Sri Lanka.

Accelerating the growth of the women’s game is one of the ICC’s strategic priorities and taking these events to some of our sport’s biggest markets gives us a fantastic opportunity to do that and deepen its connection with cricket’s one billion plus fans,” ICC quoted Greg Barclay, ICC Chairman as saying.

“We were keen on hosting the ICC Women’s Cricket World Cup 2025 and we are glad we have won the hosting rights for this marquee clash on the women’s calendar. India hosted the 50-over women’s World Cup in 2013 and the sport has undergone tremendous transformation since then,” Sourav Ganguly, President, BCCI said.

“The popularity of women’s cricket is rapidly rising, and this is a step in the right direction. The BCCI will work closely with the ICC and fulfil all the requirements,” he added.

“We are delighted to host the 2025 ICC Women’s Cricket World Cup and let me tell you that BCCI will leave no stone unturned to make it a memorable event for everyone concerned. We are taking several steps to raise the profile of the sport right from the grassroots level and hosting the World Cup will further boost the popularity of the sport in the country,” Jay Shah, Secretary, BCCI said.

“The BCCI remains committed to women’s cricket in India. We have the infrastructure in place, and I am confident we will have a very successful edition of the World Cup,” he further added.
Also part of the women’s FTP is the newly-introduced ICC women’s T20 Champions Trophy, which will have its inaugural edition in 2027.
The ICC Board approved both the men’s and women’s FTP 2023-2027 and these will be published in the coming days.