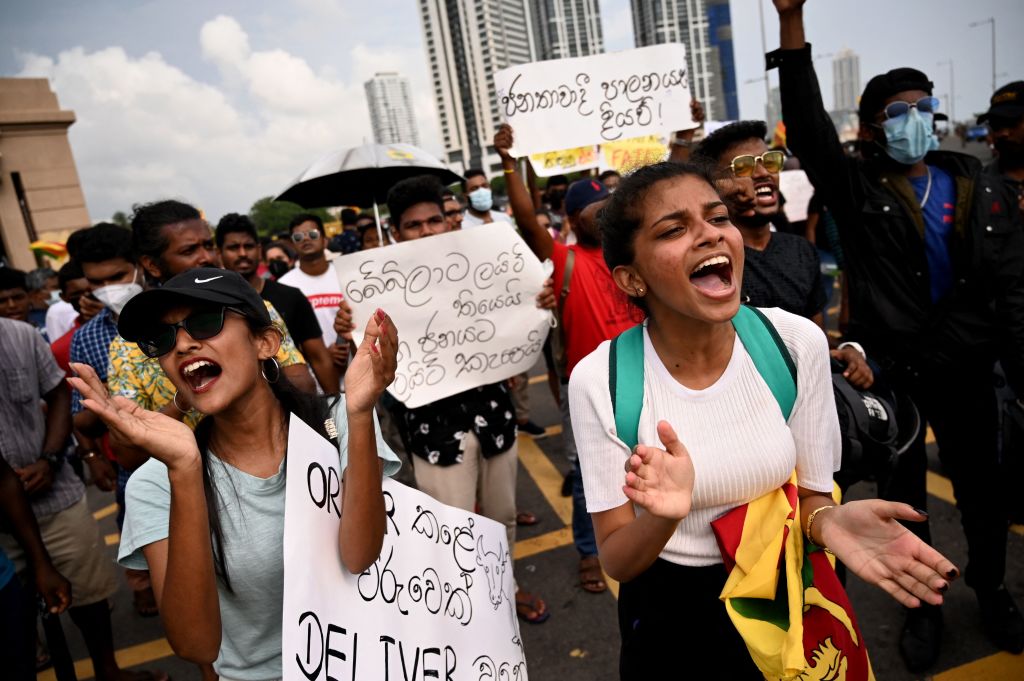 INDIA is willing to commit up to another $2 billion (£1.54 bn) in financial assistance to Sri Lanka while also supporting the island nation with food and fuel, five sources said, as New Delhi tries to regain ground lost to China in recent years.

Sri Lanka, hit by its worst economic crisis since independence in 1948 and on the brink of its first debt default, has been asking friendly nations including India and China for credit lines, food and energy. The Asian giants have already committed billions of dollars in financial support.

“We are definitely looking to help them out and are willing to offer more swap lines and loans,” said an Indian source aware of various discussions with Sri Lanka.

A senior government source in New Delhi said Sri Lanka’s warning on Tuesday (12) of defaulting on debt payments was a worry, but that “we can still give them up to $2 billion in swaps and support”.

Another source familiar with Sri Lanka’s thinking said it was seeking India’s help to roll over some $2 billion in dues, such as those owed to the South Asia-focussed Asian Clearing Union. The source said the response had been positive from India.

All the sources had direct knowledge of the matter or had been briefed on it, but they declined to be named as the discussions were private.

India’s government and its central bank, as well as Sri Lanka’s foreign and finance ministries, did not immediately respond to requests for comment.

China has extended a $1.3 bn (£1 bn) syndicated loan and a $1.5 bn (£1.15 bn) yuan-denominated swap, while negotiations are ongoing for more loans and credit lines.

One of the sources said New Delhi was keen for its southern neighbour to cut its reliance on China. Sri Lanka has an outstanding debt of about $3.5 bn (£2.69 bn) with China – or 10.8 per cent of the island’s total – and Beijing has also built ports and roads in the country.

“We want them to reduce their debt levels from China and we want to become stronger partners,” said the source.

India has also sent ships with sugar, rice and wheat – items of which it has a surplus, unlike China – to Sri Lanka ahead of the country’s Sinhala and Tamil New Year on Thursday (14).

Four of the sources said though New Delhi had not formally made cutting Sri Lanka’s reliance on Beijing a condition for offering help, it had been able to make the Sri Lankans realise that it was in a better position to support them than China.

Sri Lanka is due to formally start loan negotiations with the International Monetary Fund on Monday (25).

Sri Lanka’s central bank said on Tuesday (12) that it had become “challenging and impossible” to repay external debt, as it tries to use its dwindling foreign exchange reserves to import essentials like fuel. Street protests have gone on for more than a month against shortages of fuel, food, power and medicine.