India in talks with Ukraine’s neighbours over evacuated students’ education 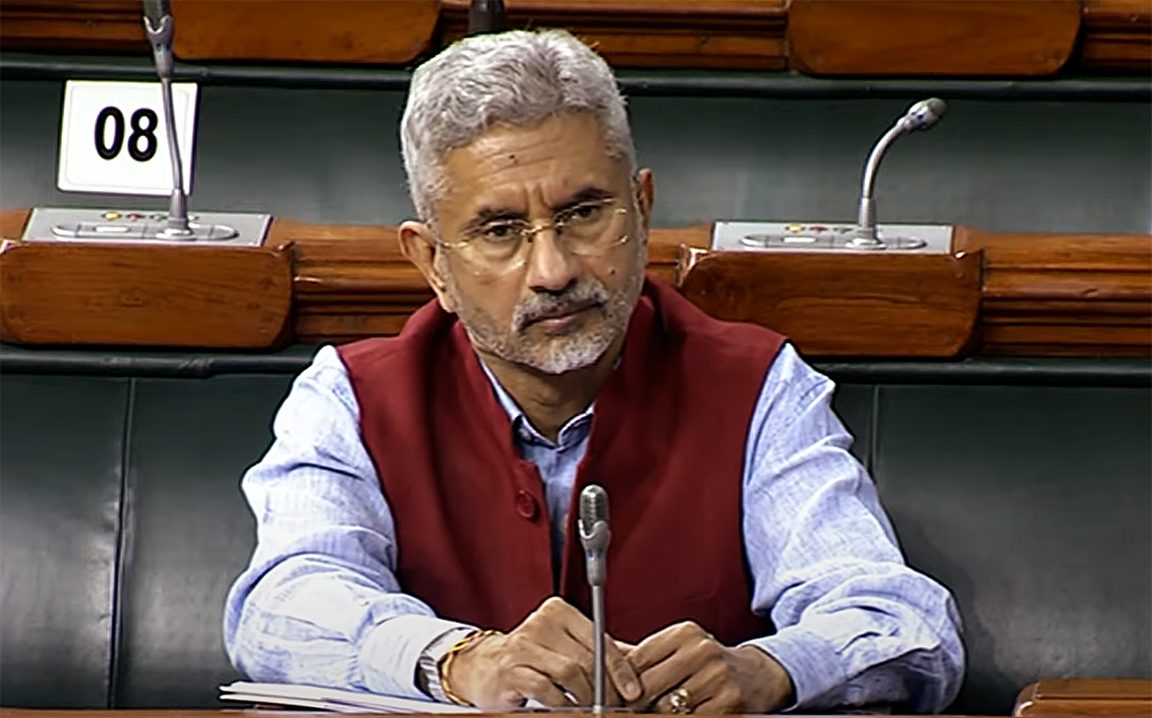 INDIA is in talks with eastern European countries for continuing the education of the students evacuated from Ukraine, external affairs Minister S Jaishankar has said.

The Ukrainian government has offered relaxation for students for taking two key examinations in their medical education courses, he told Parliament on Wednesday (6).

“The mandatory CROC exam has been postponed to the next academic year. As for the students in the sixth year, the degrees would be accorded without taking the mandatory CROC-2 examination. The criterion would solely be academic performance,” he said.

According to him, Hungary had offered to allow students evacuated from Ukraine to complete their medical courses at its universities.

“In addition to Hungary, there were offers from other countries. We have been in touch with Hungary, Romania, Kazakhstan and Poland… Because these countries have similar education systems,” Jaishankar said.

He noted that ministries of education and health were seized of the matter and the finance ministry also asked banks to assess the impact of the Ukraine crisis on the educational loans offered by them to students in Ukraine.

“There are 1,319 students who have outstanding loans,” he said.

The minister said some students did not leave Ukraine initially as they thought it would disturb their education.

Several universities at that time had refused to offer online courses, he said, adding that a university in Kyiv said it could not convert to the online system.

“There was one in Odessa which said ‘we can (conduct) online classes till February 25 only’. A university in Kharkiv – the embassy kept calling them and even sent someone to meet – they were not willing to meet,” he said.

Some universities suggested that students should stay back as things would not get serious, he said.

Referring to reports back then that Russia was withdrawing some of its units, Jaishankar said when he checked it personally from the Ukrainian end, they were asking students not to panic as they could control things. He said such signalling had put the students in a dilemma.

When his attention was drawn to the contrast between advisories by the Indian embassy and other countries, he said the Western countries had a “political approach and agenda”.

“Their advisories did not have the same intent as ours – the welfare of community concerns,” Jaishankar said.

“When we left Sumi, along with us more non-Indians came out and they came out because of a ceasefire that we had arranged,” he told the House.

“As an evacuation, we were the first. Have individual citizens left? Yes, many of them did. Many of them left as part of the larger political plan their particular countries had,” he said.

“In our case, there was nobody else who had done an evacuation before we did. When the fighting started, many countries said there is nothing we could do about it… you are stuck. When we evacuated, we served as an inspiration,” Jaishankar said.

He said some foreign ministers told him that they watched India and said they would also do something.

There is no reason for us to be extremely critical of what happened, he added.