India immensely dependent on Russia for defence, fertiliser: US diplomat 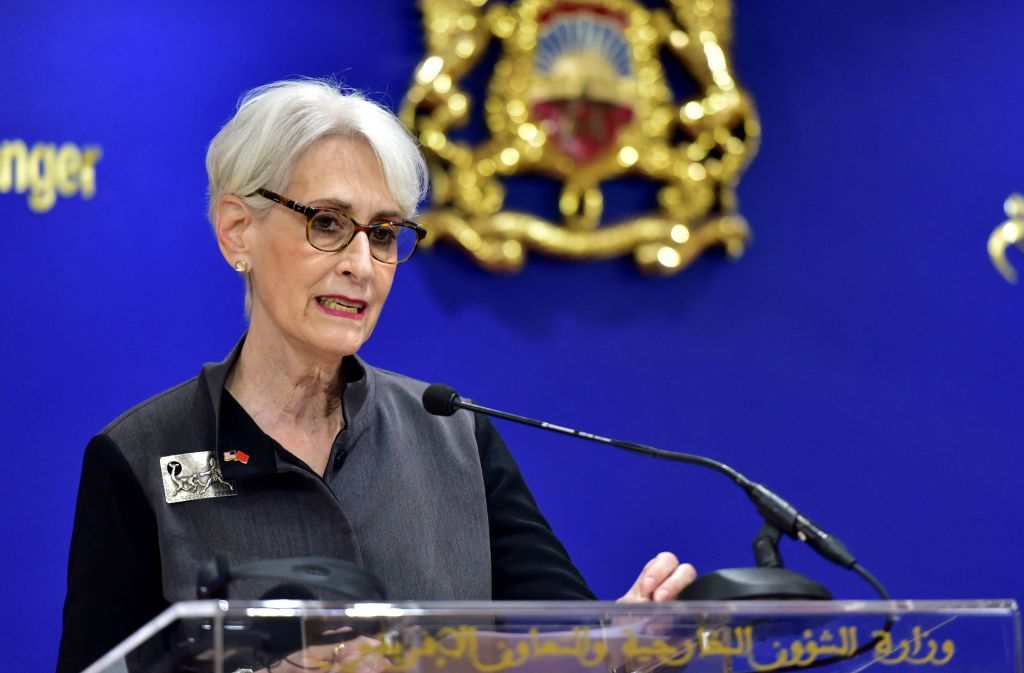 INDIA’S dependence on Russia for major defence equipment and other items like fertiliser is immense, a top American diplomat said.

US deputy secretary of state Wendy Sherman, during her testimony before the House Foreign Affairs Committee, dwelt on India’s position on Russia and its repeated abstention from the United Nations on the issue of Ukraine.

“I would have preferred them to have voted yes on the resolution at the UN. And we have said as much to them quite directly. Secretary (of state Antony) Blinken talks to external affairs (Minister S) Jaishankar on quite a regular basis,” Sherman said in response to a question from Congressman Gregory Meeks, chairman of the House Foreign Affairs Committee.

“We have been very direct about our concerns, but India has a history of a relationship with Russia. Most of its defence equipment, originally, was from Russia. They rely on Russia for fertiliser, which is critical to their agricultural development,” she said.

Sherman told the lawmakers that the US has built a strong defence relationship with India, which is important to the American defence community and its defence sales.

“They are a strategic partner for us and (it’s) quite critical that we continue to develop this relationship. And they are a critical member of the Quad,” she said.

Meeks said a key component of the Indo-Pacific strategy in South Asia hinges on developing a more purposeful relationship with India.

India, the US and several other world powers have been talking about the need to ensure a free, open and thriving Indo-Pacific in the backdrop of China’s rising military manoeuvring in the region.

“There are clearly obstacles to overcome and questions on both sides that must be adequately addressed for the promise of this partnership to be fulfilled. But the potential of a consequential US-India relationship, to me, is worth the effort, although, I have concerns when I look at what took place and the abstention that India made in the UN. So, the strategy says India is an engine for regional growth and development,” he said.

Sherman said, “a strong relationship with India is critical to our goals and objectives in the Indo-Pacific for our own prosperity, security, and to address all of the challenges in front of us, including global health and the climate crisis. India, by 2030, is going to be the largest everything.”

“They are a democracy, not perfect, but neither are we, quite frankly. Our relationship is complex. I think it’s been quite important, as many of you have mentioned, that India now engages with us, Australia, and Japan, in the Quad to try to move forward a set of objectives, particularly around things like global health, and climate, and ensuring prosperity for the region, and economic prosperity,” she said.

“These things are quite important and we have an important defence relationship with India. India has been in a tough place,” she said, adding that she talks with her counterpart, foreign secretary Harsh Vardhan Shringla, who is about to be replaced by Vinay Mohan Kwatra.