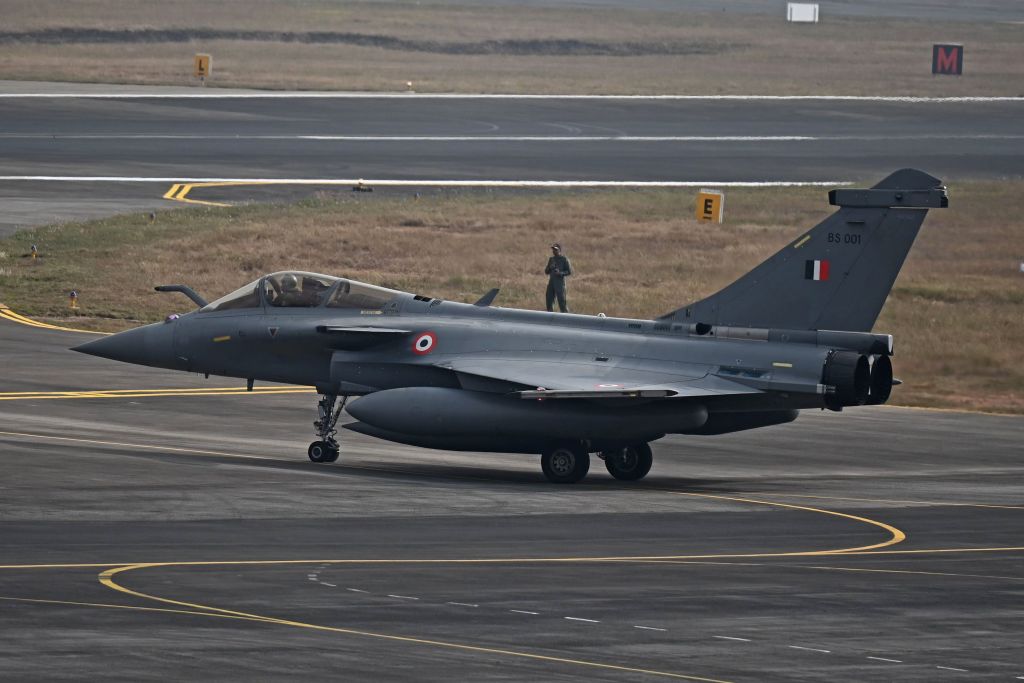 The two sides deliberated on various facets of the defence ties at the two-day India-France Joint Staff Talks that took place in Paris from April 12 to 13.

“The discussions focused on new initiatives under the ambit of existing bilateral defence cooperation mechanism and strengthening ongoing defence engagements,” the Indian defence ministry said in a statement.

The India-France Joint Staff Talks is a forum established to enhance defence cooperation between the two sides.

The talks took place days after the two countries carried out a five-day mega naval wargame in the Arabian Sea.

French Navy chief Admiral Pierre Vandier visited India last month during which he held talks with his Indian counterpart Admiral R Hari Kumar focusing on mechanisms to ensure peace and stability in the Indian Ocean amid rising Chinese presence in the region.

The visit by the French Navy chief to India came more than a month after Indian external affairs minister S Jaishankar travelled to Paris.

During the visit, Jaishankar said India looked at France as a “trusted” partner in countering myriad security challenges from the seabed to space and from cyber to oceans.

The maritime cooperation between India and France has witnessed a major expansion in the last few years.

The Indian and French navies in April last year too carried out a mega wargame in the Arabian Sea.