India, EU to set up council to broaden ties 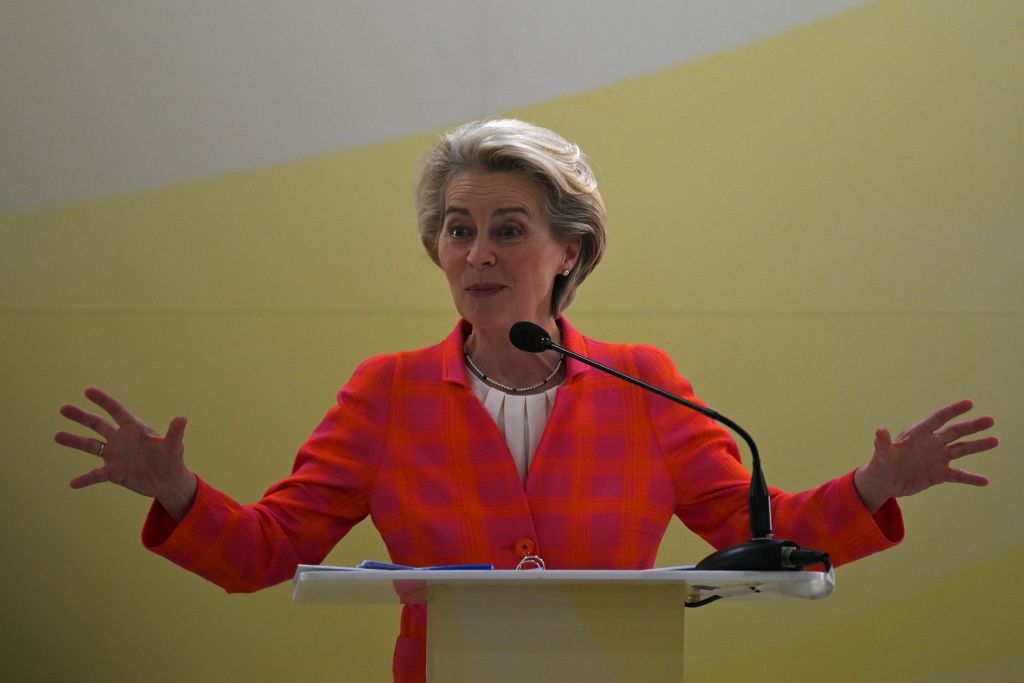 INDIAN and the European Union (EU) agreed on Monday (25) to set up a trade and technology council to step up cooperation between them, the two sides said in a joint statement as the EU chief met government officials in New Delhi.

India has refrained from explicitly condemning Russia’s invasion of Ukraine, while calling for an immediate end to violence. Moscow calls its actions in Ukraine a “special military operation”.

The United States is the only other country that has a technical agreement with the EU similar to the one signed Monday with India.

“Both sides agreed that rapid changes in the geopolitical environment highlight the need for joint in-depth strategic engagement,” the EU-India statement said.

“The Trade and Technology Council will provide the political steer and the necessary structure to operationalise political decisions, coordinate technical work, and report to the political level to ensure implementation and follow-up in areas that are important for the sustainable progress of European and Indian economies.”

The EU chief is expected to offer to increase sales of European military equipment to India and relaunch talks on a free trade deal when she meets Modi. She has already met Indian foreign minister Subrahmanyam Jaishankar.

“Discussed taking forward the #IndiaEU partnership,” Jaishankar said on Twitter. “Also exchanged views on the economic and political implications of the Ukraine conflict.”