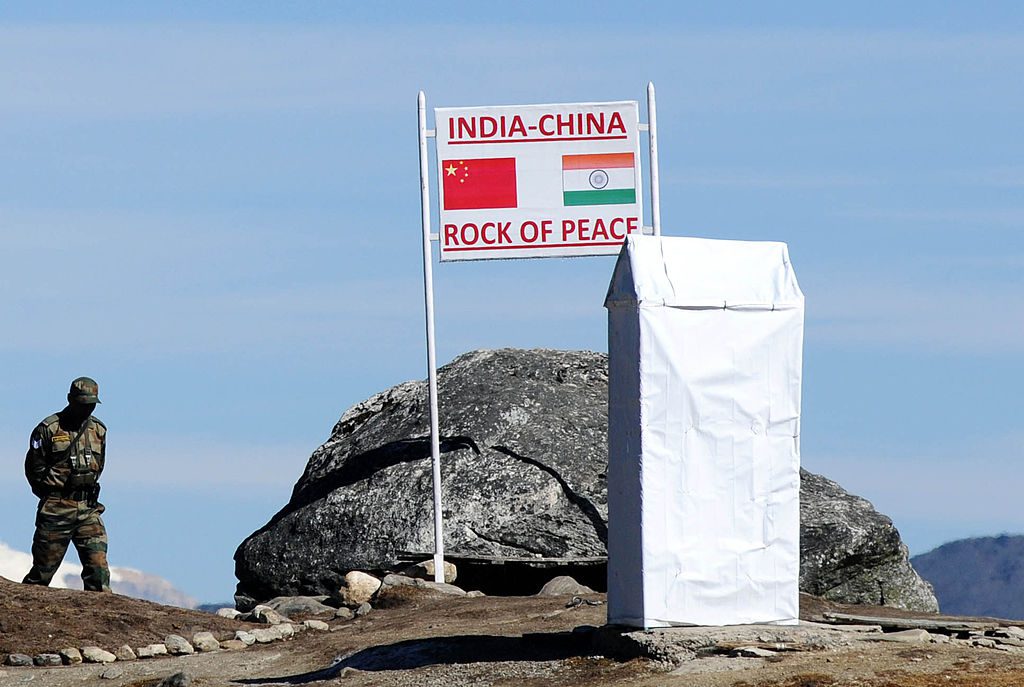 THE BILATERAL trade between India and China increased 15.3 per cent to more than $31 billion (£23.82 bn) in the first quarter of this year, despite strained relations.

During the three months from January to March, China’s exports to India zoomed to $27.1 bn (£20.82 bn), while its imports from India totalled $4.87 bn (£3.74 bn), China’s state-run Global Times reported, citing trade data released by the General Administration of Customs (GAC).

Liu Zongyi, secretary-general of the Research Centre for China-South Asia Cooperation, told the newspaper that “the continuous rise in the bilateral trade showed the complementarity of the two major developing economies despite tension from global geopolitical changes.”

Liu said that in addition to electronic devices like mobile phones, about 70 per cent of chemicals and other manufactured goods used by the Indian pharmaceutical industry are imported from China.

Liu explained this saying in the first quarter of 2021, China imported large quantities of iron ore from India, which accounts for a large share of India’s exports to China. However, from the second quarter of last year, China reduced imports from India, he said.

Trade continues to grow despite the two-year-long border standoff between the armies of India and China in eastern Ladakh.

Overall, China’s foreign trade maintained its growth trajectory in the first quarter of 2022 despite increasingly complex internal and external challenges and periodic lockdowns of several cities in the country due to the surge of Covid-19 cases.

China’s foreign trade registered an increase of 13 per cent year-on-year to $1.48 trillion (1.14 trillion).

According to the Chinese Customs data released on Wednesday (13), China’s exports to the US increased 16.7 per cent year-on-year in the first quarter to reach $138 bn (£106.02 bn), up from the 13.8 per cent growth registered for the first two months.