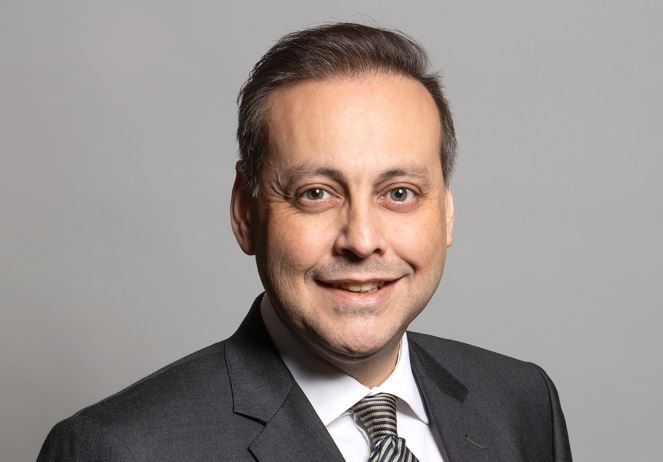 Khan, 47, who represents the northern English city of Wakefield, said he would resign in order to “focus entirely on clearing my name”.

“While legal proceedings are ongoing, I do not believe that it would ordinarily be appropriate to resign,” he wrote on Twitter.

“However, owing to long delays in the legal process, my constituents have already been without visible parliamentary representation for a year.

“Consequently I am resigning as MP for Wakefield and withdrawing from political life.”

A jury found Khan, who has been kicked out of the Conservative Party, guilty of sexually assaulting the boy after forcing him to drink gin at a party in 2008.

The unnamed victim told the court he was left feeling “scared, vulnerable and numb” and that Khan applied “slow caressing” to his legs.

Khan said he only touched the teenager’s elbow after he became upset during a conversation about his “confused sexuality”.

The victim said he approached the Conservative Party press office days ahead of the 2019 election that saw Khan elected to tell them what had happened but “I wasn’t taken very seriously”.

His sentence is to be decided at a later date.

Khan won the seat in the Conservative’s 2019 landslide, and the by-election will be a test of the party’s chances of holding onto the so-called “Red Wall” seats in former Labour heartlands.