I’m not thinking about it for another three-four years’: Prabhas on the possibility of exploring streaming space 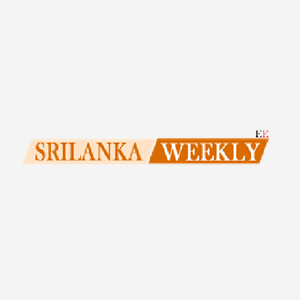 A number of leading stars have made their digital debut over the past few years, including Saif Ali Khan, Abhishek Bachchan, and Nawazuddin Siddiqui. However, Prabhas, who shot to overnight fame after the earth-shattering success of Baahubali: The Beginning and Baahubali: The Conclusion, is still apprehensive about stepping into the world of streaming platforms.

In a recent interview, the actor said that he would like to wait for a couple of years before switching gears to streaming platforms.

“Maybe it is good to release some films on OTT. I guess it is a safer decision if the filmmakers think that the audience will prefer to watch it at home than in the theatre. Currently, all my films are big-screen releases,” Prabhas told an Indian daily.

The actor added that he is not planning to take up any streaming projects in near future. “Probably in the future, I might think about it. I know that we should all evolve, but for another three-four years, I am not thinking about the OTT space. I love the movie theatre and the experience that comes with it.”

Prabhas last starred in Radhe Shyam, directed by Radha Krishna Kumar. Also featuring Pooja Hegde in the lead role, the period romantic drama film failed to click with the audience and incurred heavy losses to all the stakeholders involved.

The actor will next be seen in the much-anticipated mythological drama Adipurush. Mounted on a lavish scale, the high-profile film sees him in the role of Lord Ram. Joining him on the cast are Kriti Sanon, Saif Ali Khan, and Sunny Singh.

Directed by Om Raut, Adipurush is slated for its theatrical release in Hindi and Telugu along with its dubbed versions in Tamil, Malayalam, and Kannada on January 12, 2023.