Idris Elba back in talks to star as next James Bond? Here’s what producers have to say 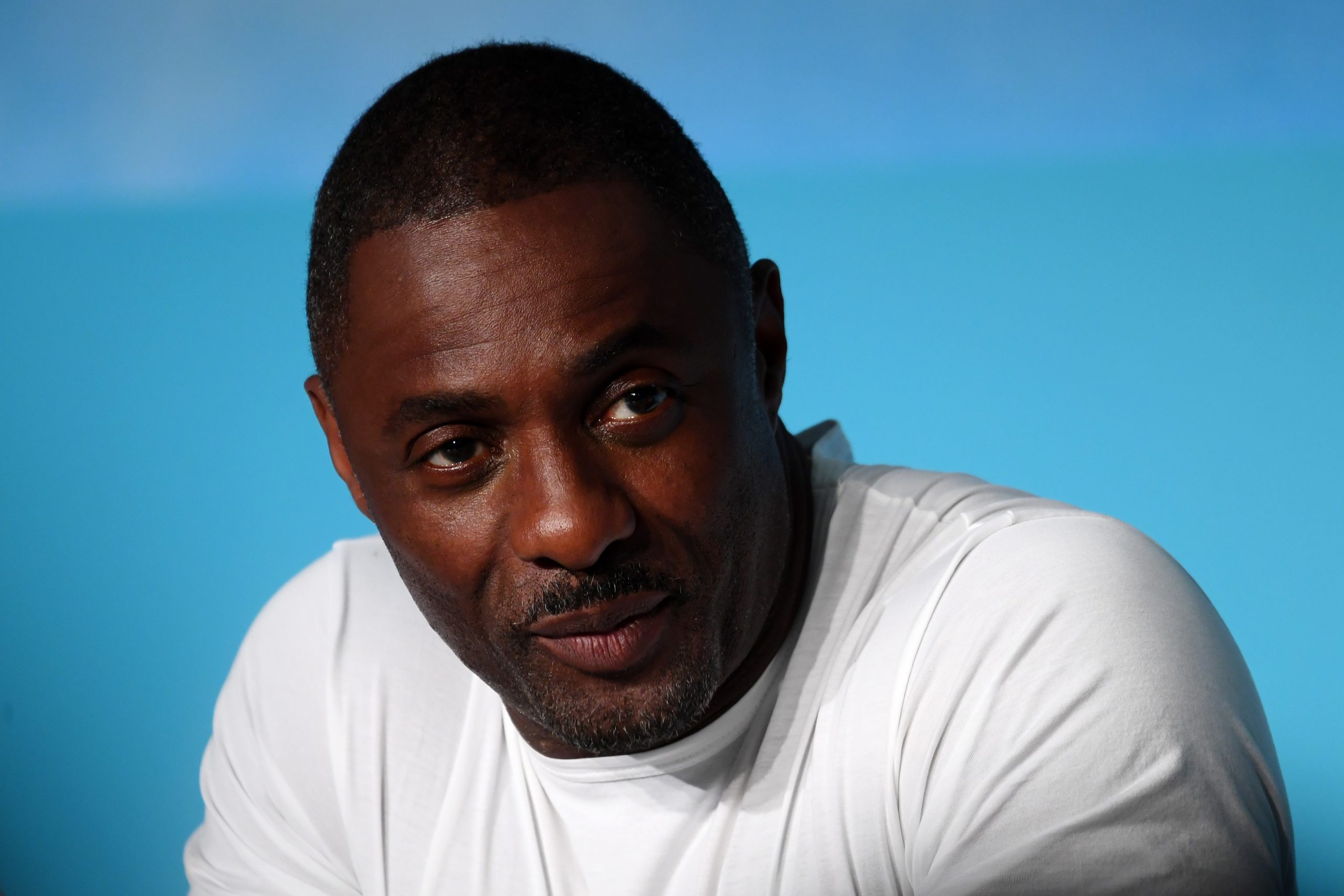 Rumours have been doing the rounds lately that Idris Elba is back in discussions to star as the next James Bond and take the iconic film franchise forward.

The actor was confirmed as being ‘part of the conversation’ to be the next 007 by producer Barbara Broccoli earlier this year.

Elba had previously shown disinterest in playing the spy and discussed the idea of playing a villain instead, but if fresh reports are to be believed, he is again being considered after he ranked highly in market research.

A source told a leading publication, “Idris has long been in talks to play a role in the next era of James Bond’s story and last year was being considered for a role as an antagonist. However, talks surrounding him playing the lead have started again as producers realised how popular he would be after carrying out secret market research. He ranked highly among the diverse group of movie buffs invited to participate in it. They didn’t want to see him as a nemesis — they want him as the hero.”

Producers Barbara Broccoli and Michael G. Wilson recently spilled beans on Daniel Craig’s final outing as the MI6 agent and gave a bit of insight into who could potentially succeed him in future installments and hinted at Idris Elba stepping into the ‘tuxedo’.

As per Deadline, during an appearance on the ‘Crew Call’ podcast this week, Broccoli and Wilson were asked if they would have any discussions with Idris about taking on the role, amid a massive push from the fanbase to get the Luther actor in Bond’s iconic tuxedo. To this, Broccoli replied she actually knows Idris personally, adding they are good friends.

She went on to say that Idris has certainly been part of the conversation as someone who could possibly carry on the legacy.

She also mentioned that they aren’t even seriously considering names for who will be tapped in next, as of now.

Idris, who stars in the crime drama Luther, is often tipped as one of the leading candidates to take over Bond’s iconic role.

The 49-year-old has appeared in several Hollywood movies including Concrete Cowboy, Pacific Rim, and Thor: Ragnarok.

For the unversed, if Idris lands the part, he will become the seventh actor to play Bond as part of the franchise – following in the footsteps of Sean Connery, George Lazenby, Roger Moore, Timothy Dalton, Pierce Brosnan, and Daniel Craig.

Other actors tipped to be the next Bond include Tom Hardy, Richard Madden, and Henry Cavill.