‘I knew Brahmastra will be a difficult film to make:’ Ayan Mukerji on his next with Ranbir Kapoor and Alia Bhatt 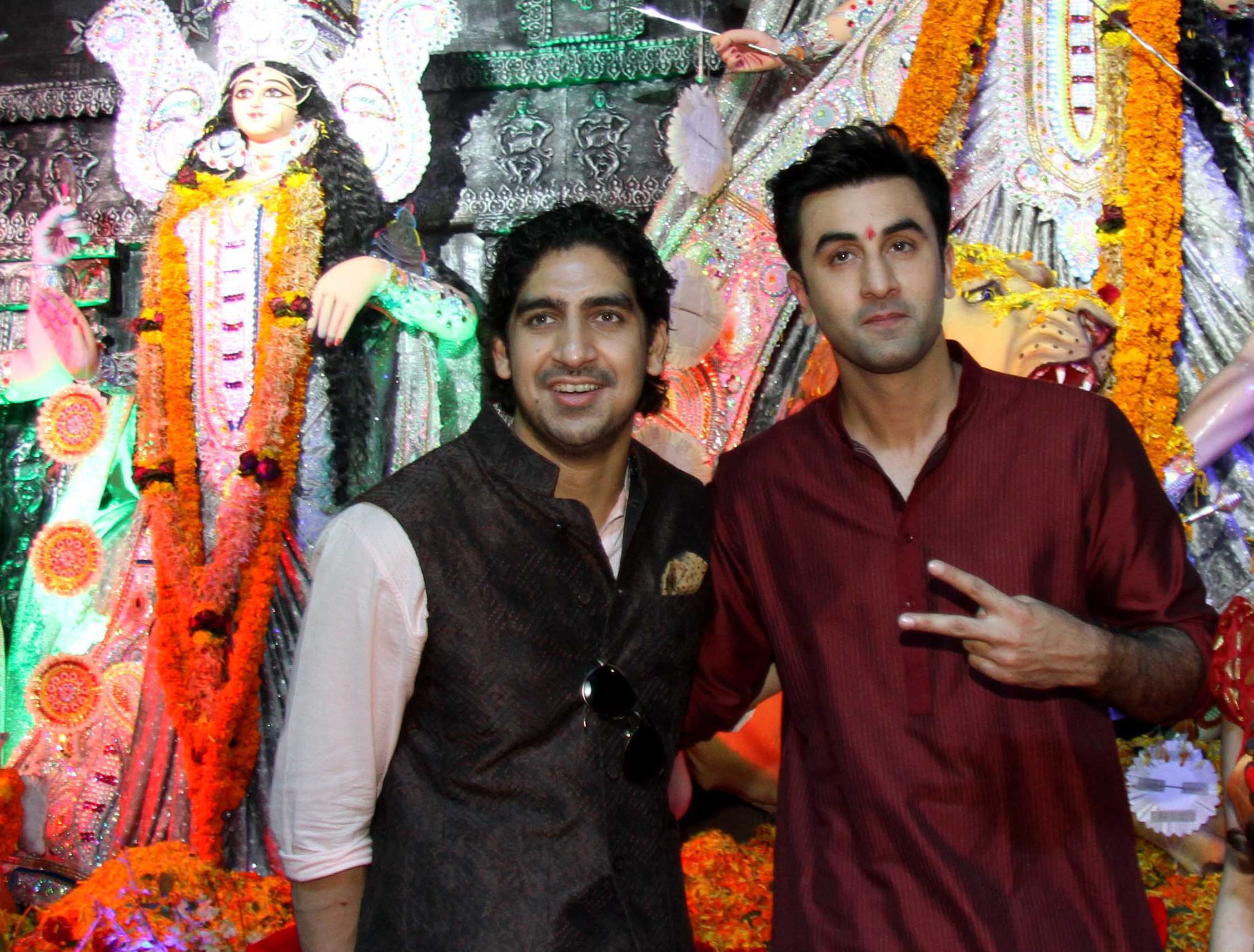 After facing a series of delays, a pandemic, and two lockdowns later, one of Indian cinema’s most ambitious films, Brahmastra: Part One Shiva, is finally set to arrive in cinemas in September. Director Ayan Mukerji, known for Wake Up Sid (2009) and Yeh Jawaani Hai Deewani (2013), says he is happy a fulfilling but difficult journey has led to the fruition of his dream project.

Mukerji said the film gave him a chance to mix ancient Indian culture and spirituality with the contemporary world. “I knew this will be a difficult film to make, a difficult journey to embark on but I felt I was on to something that was pioneering, innovative, and original, it is genuinely new,” Mukerji told PTI in an interview.

“It took so long. It was such a crazy investment of time that, in a way, it obliterated who I was. It has been 10 years since my last film. I have forgotten who I was as a person before. This is one of the longer pregnancies that a director can have with a movie. I will understand a lot once we deliver the project. But this was the kind of project that needed (time),” he added.

Mukerji hopes Brahmastra: Part One Shiva, which is the first in an ambitiously planned trilogy, will mark the beginning of a new cinematic universe, The Astraverse.

The basic idea, according to Mukerji, was to set a film in modern India yet seek inspiration from ancient Indian culture and spirituality as it revolves around the concept of ‘astras’ (weapons), which were created by sages.

“The film is kind of a meeting place of modern India with a feeling of ancient Indian powers about it, which, in many ways, is what our country is. Like, we live in the modern world but Indians are a bit spiritual, close to faith, close to a feeling that something divine connects us or hangs around us,” Mukerji said ahead of the film’s trailer launch on June 15.

Fantasy adventure is one of the most underutilised and high-risk genres in Bollywood, given the fact that such films demand huge budgets but Mukerji said his love for the genre and mythology-inspired him to take on the challenge.

“I loved stories from Indian myth while growing up and I loved Western fantasy fiction, which I would read a lot, like ‘Lord of the Rings’ and ‘Harry Potter’. I loved some of the blockbuster films that Hollywood was making, like The Lord of the Rings trilogy, and Marvel movies. I loved that they were able to use technology and bring their fantasy storytelling alive as blockbuster cinema.

“I wanted to do the same thing but I wanted to draw from what existed in India and what I understood and felt all my life. There was a great opportunity because nobody had done that before, maybe because of us not being that comfortable with working with technology, not having the budget…” he said.

In the film, Kapoor plays Shiva, a man with supernatural powers, and Bhatt as his love interest Isha and Bachchan as Guruji.

Stories and characters may change in Mukerji’s film but Kapoor has been a constant part of the director’s filmography, which he attributes to their shared understanding.

“It could have been interesting to work with another talent as working with new people also gives you something. Like, Ranbir gets the opportunity to work with other directors. But our connection and understanding are good. Ranbir is a talented actor and superstar and has great faith and belief in my work.”

Getting stars like Bachchan, Bhatt, and Akkineni was “incredible” for the director as he believes they lent the film a certain heft that would not have been possible otherwise.

“There was something in Brahmastra that whoever we approached, they sort of came on board. Whether that was Alia or Nagarjuna or Mr Bachchan, who is a big deal to walk in my film… Mr Bachchan has always liked the idea of ancient Indian ‘astras’ in the modern world. He told me that the concept will work with people,” Mukerji concluded.

The magnum opus will release theatrically in Hindi, Tamil, Telugu, Malayalam, and Kannada on September 9, 2022.