I feel like I’m going to explode with excitement: British Olympic champion Kelly Holmes after coming out as gay 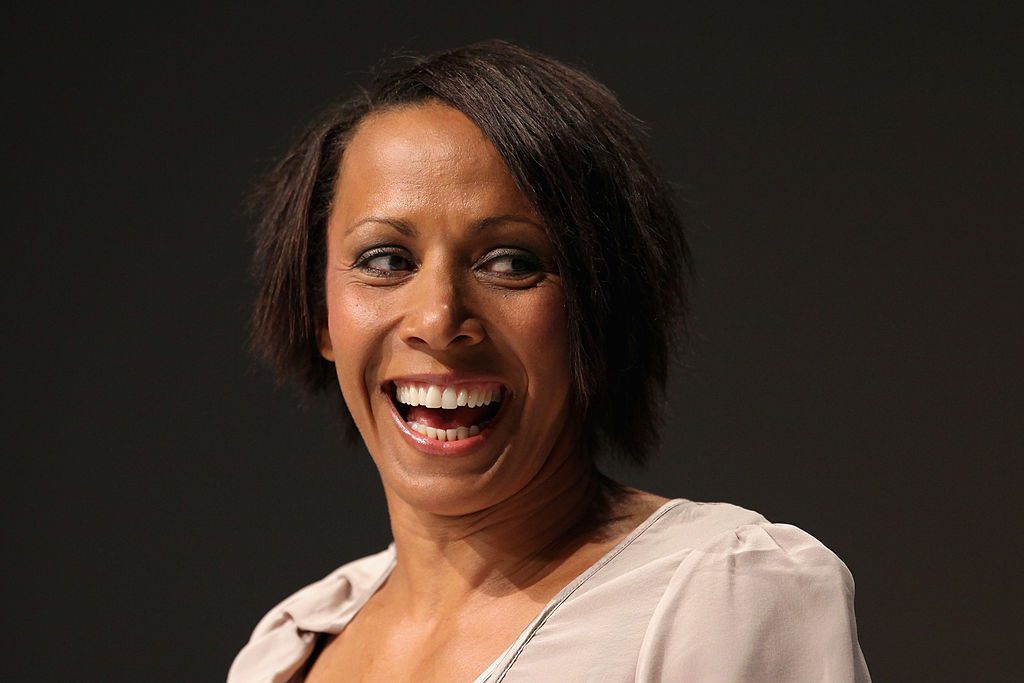 Britain’s double Olympic champion Kelly Holmes has revealed she is gay, saying she was nervous and excited about coming out in a move that could have saved her years of heartache.

“I needed to do this now, for me. It was my decision. I’m nervous about saying it. I feel like I’m going to explode with excitement,” Holmes told the Sunday Mirror newspaper.

“Sometimes I cry with relief. The moment this (interview) comes out, I’m essentially getting rid of that fear.”

Holmes, a former army officer who left in 1997 to concentrate on athletics, said she had hidden her sexuality for fear of repercussion, because Britain did not allow gay, lesbian and bisexual people to serve in the military until 2000.

Her fears were alleviated when she contacted a military LGBTQ+ leader in 2020, who assured her that she would not face sanctions for coming out, she said.

“I was convinced throughout my whole life that if I admitted to being gay in the army I’d still be in trouble,” Kelly said. “I felt like I could breathe again (after the call). One little call could have saved 28 years of heartache.”