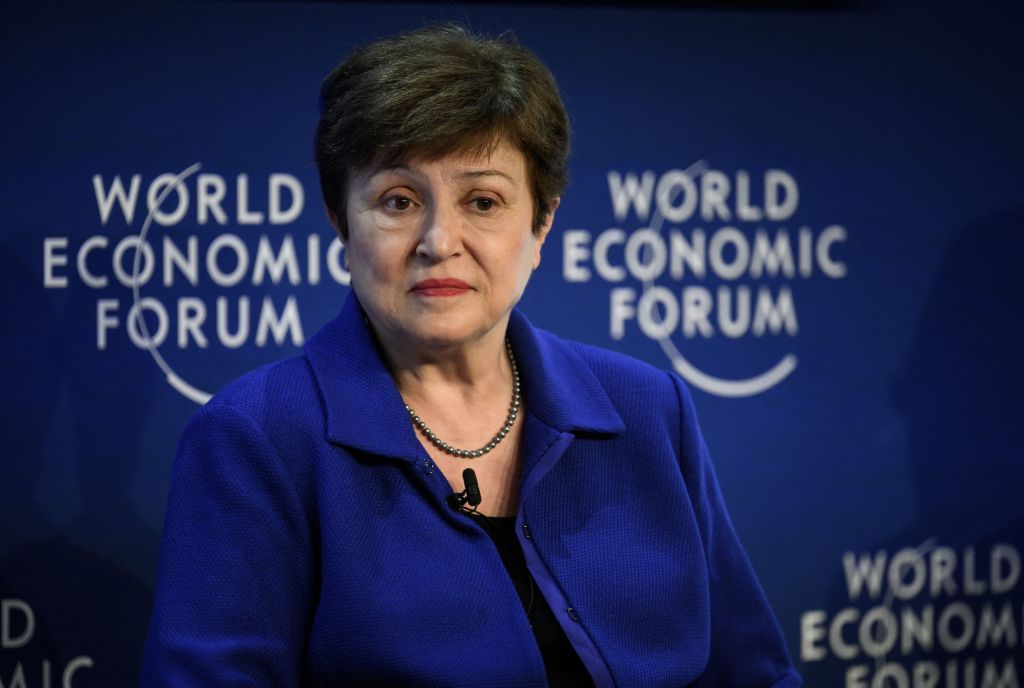 INTERNATIONAL MONETARY FUND (IMF) managing director Kristalina Georgieva has exhorted India to consider reversing its ban on the exports of wheat, even as New Delhi capped sugar shipments in its latest bid to tame domestic inflation.

As the Russian invasion of Ukraine has disrupted the food supply chain, Georgieva said in Davos, Switzerland that India’s action could encourage other wheat exporting countries to follow the suit.

“I do have an appreciation for the fact that India needs to feed nearly 1.35 billion people and I do have appreciation for the heatwave that has reduced agricultural productivity, but I would beg India to reconsider as soon as possible because the more countries step into export restrictions, the more others would be tempted to do so and we would end up as a global community less equipped to deal with the crisis,” the IMF chief told NDTV on the sidelines of the World Economic Forum.

But on Tuesday (24), India said it capped sugar exports to safeguard its own supplies and ease inflation.

The world’s largest sugar producer and number two exporter after Brazil said shipments would be limited to 10 million tons for the current marketing year to September.

The decision was taken to “maintain the domestic availability and price stability during the sugar season,” the food ministry said in a statement.

Sugar exports are forecast to hit a record high this marketing year, with contracts signed for around nine million tons, and 7.8 million tons already shipped, it said.

Although India is a marginal player in the global market, its ban on wheat exports sparked a further surge in already-soaring global food prices since Russia’s February invasion of agricultural powerhouse Ukraine, which previously accounted for 12 per cent of global exports.

The decision also stoked fears of growing protectionism in the wake of the conflict.

Authorities stressed that government-to-government requests for wheat from other countries reeling from record-high prices would be permitted.

Are you having less sex? Blame the pandemic!

Water births immensely healthful for mums and babies; here’s why

From lockdown Christmas party to flat refurbishment: A list of scandals faced by…

The important thing is to get inflation under control: Britain’s new finance minister…

If UK PM Boris Johnson is ousted, who could replace him?