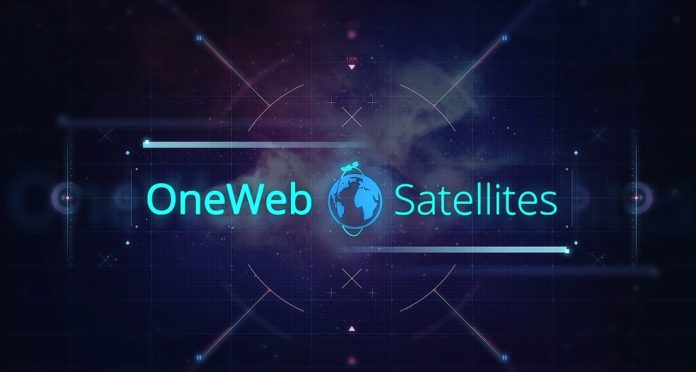 Hughes previously partnered with OneWeb, which collapsed in late March with 74 out of a planned 650 satellites launched after top backer SoftBank Group Corp declined to provide further funding.

“This global consortium brings the right players together to fulfil the promise of the OneWeb constellation,” Hughes president Pradman Kaul said in a statement.

Britain joined forces with India’s Bharti Global to buy the collapsed satellite operator earlier this month, with the two sides pledging a total $1 billion to develop a constellation that could boost broadband and other services.

OneWeb has proved a money pit for its previous investors, hampered by rising costs and schedule delays, with the consortium needing to rebuild the hollowed-out firm.

The company’s commercial prospects are “reflected in the ongoing discussions with some of the world’s leading strategic and financial investors,” said Indian telecoms tycoon Sunil Bharti Mittal, who founded Bharti Enterprises.

Last week it emerged that some British officials voiced concerns about the UK government buying a $500 million stake in OneWeb earlier this month, questioning whether it would deliver UK jobs and offer value for taxpayer’s money, according to a committee of MPs.

The Business, Energy and Industrial Strategy Committee said business secretary Alok Sharma had used a tool called a “Ministerial Direction” to push through the deal against the advice of his top departmental official.

Committee chair Darren Jones said the use of the direction “heightens concerns around this investment and about the prospects of this delivering UK jobs and value for taxpayers money.”

“It also prompts further questions about how the government arrived at this decision and how it came to plump for this largely US-based bankrupt satellite company,” he said.

The committee said it would hear evidence about the deal in September.

OneWeb, which began as WorldVu in 2012, has 74 satellites already in orbit, as it ramped up launches immediately before collapsing in late March.

Britain is looking at adding positioning technology to new satellites to complement and add resilience to the American GPS system, two sources with knowledge of the matter said, after the country exited the EU’s Galileo network as a result of Brexit.

That secondary payload could be built in Britain, the sources said. The idea of providing internet services for remote regions is also attractive to the government.

When the OneWeb deal was announced earlier this month, Sharma said, “This deal underlines the scale of Britain’s ambitions on the global stage.

“Our access to a global fleet of satellites has the potential to connect millions of people worldwide to broadband, many for the first time, and the deal presents the opportunity to further develop our strong advanced manufacturing base right here in the UK.