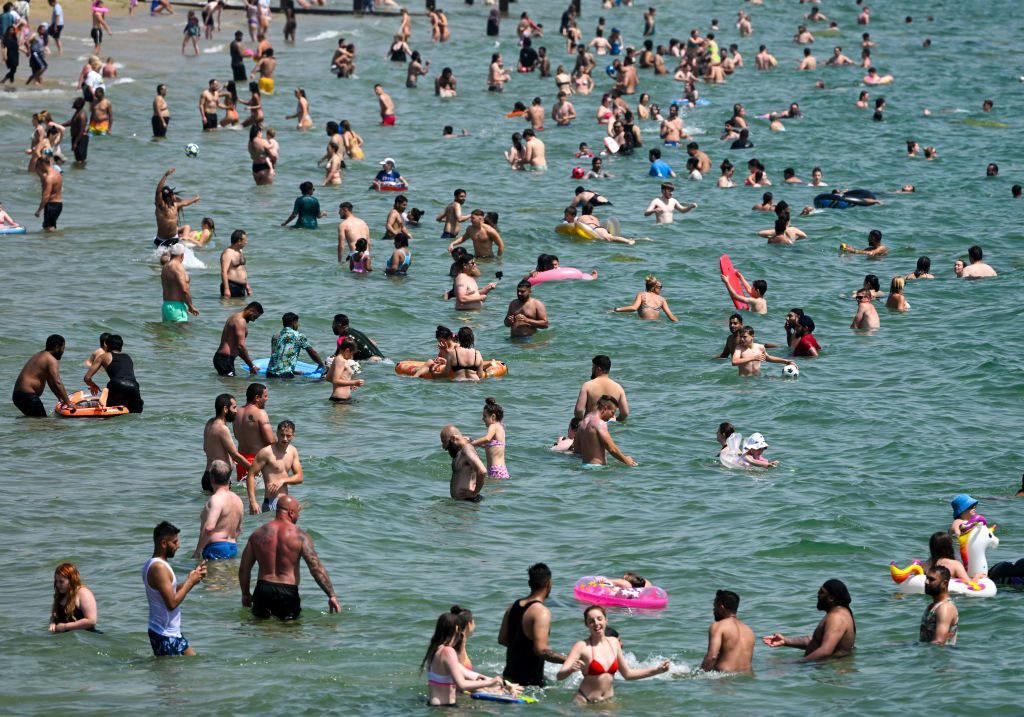 UK authorities issued a health alert after temperatures were forecast to top 30C on Friday (17). Thursday (16) was the hottest day of the year so far, with 29.5C recorded at Northolt in west London.

The UK Health Security Agency (UKHSA) has issued a level 3 heat-health alert for London as well as east and south-east England in response, meaning the action is needed to protect older people, those with chronic health conditions, young children and babies.

Health teams in the Midlands and South West England have also been placed on level 2 alert, meaning there is an 80 per cent chance temperatures could exceed 30C.

The alert, which came into place from midnight on Thursday until midnight on Saturday (18), covers the East Midlands, East of England, London, South East and South West regions.

The top ways for staying safe

Dr Agostinho Sousa, head of extreme events and health protection at UKHSA, said: “High temperatures are expected in some parts of the Midlands and the south on Friday. We want everyone to enjoy the hot weather safely when it arrives and be aware of good health advice for coping with warmer conditions.

“During periods of hot weather, it is especially important to keep checking on those who are most vulnerable, such as older people and those with heart or lung conditions. Make sure to look out for signs of heat exhaustion and follow our simple health advice to beat the heat.”

Dan Rudman, deputy chief meteorologist at the Met Office, said: “Temperatures will continue to rise as we go through the week, becoming well-above-average by Friday, when many parts of the southern half of the UK are likely to exceed 30°C or even reach 34°C in some places.”

“This is the first spell of hot weather this year and it is unusual for the temperature to exceed these values in June. Many areas will also see some warm nights with minimum temperatures expected to be in the high teens or even low 20s for some overnight.”

The highest temperature recorded in the UK in June was 35.6C (96F) at Southampton Mayflower Park in June 1976.