How many people thought this was okay: Priyanka Chopra on body spray ads with ‘rape jokes’ 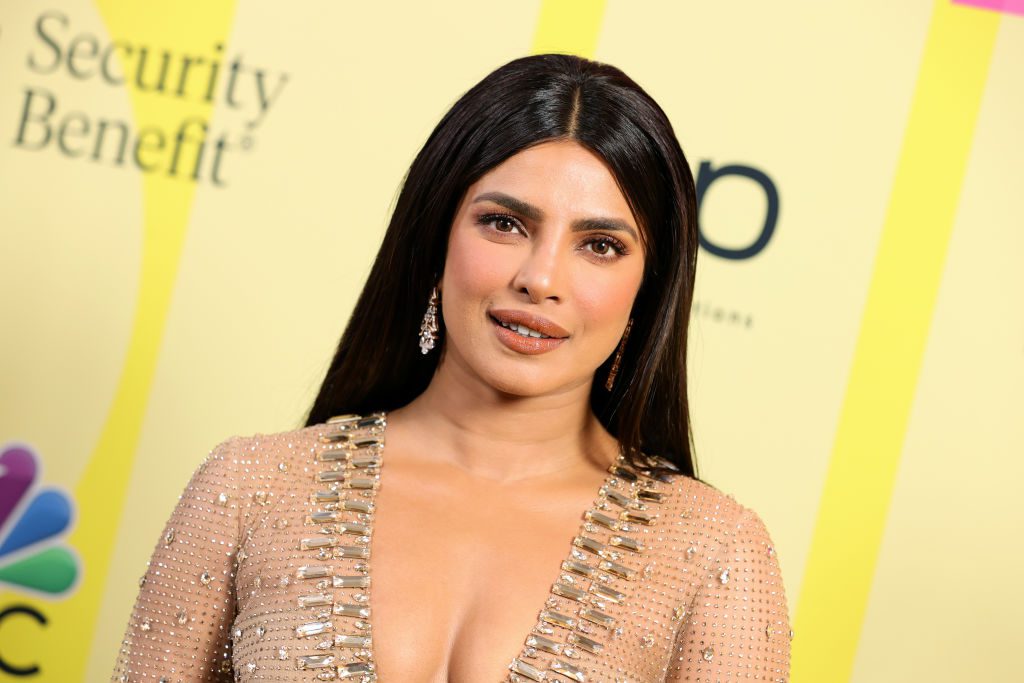 Perfume brand Layer’s latest ad for men’s perfume ‘Shot’ uses gang rape and sexual innuendo to promote their perfume. Netizens were furious upon spotting this ad on TV and called for immediate action against the brand.

Priyanka Chopra Jonas tweeted: ‘Shameful and disgusting. How many levels of clearances did it take for this commercial to be greenlit. How many people thought this was ok? I’m so glad that it was called out and now the ministry has taken it down. Appalling!”

In letters to Twitter and YouTube, the Ministry of Information and Broadcasting said that the videos were “detrimental to the portrayal of women in the interest of decency and morality” and in violation of Information Technology (Intermediary Guidelines and Digital Media Ethics Code)

The videos of the perfume brand sparked outrage among a large section of social media users, who claimed the advertisement sought to promote sexual violence against women

“It has come to the notice of the Ministry of Information & Broadcasting that an inappropriate and derogatory advertisement of a deodorant is circulating on social media. The Ministry has asked Twitter and YouTube to immediately pull down all instances of this advertisement,” an official spokesperson said

The ministry, in the letters to Twitter and YouTube, said that the Advertisement Standards Council of India (ASCI) too has found the videos in violation of its guidelines and asked the advertiser to suspend the advertisement on an immediate basis.