House of Commons will be ‘menopause-friendly’, says Speaker 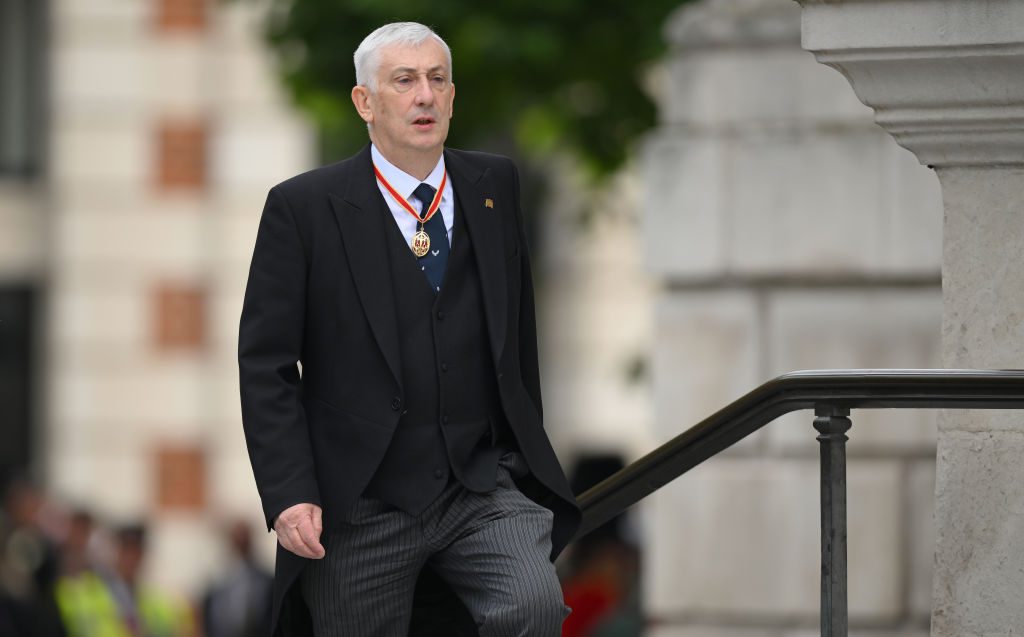 Britain’s House of Commons Speaker Sir Lindsay Hoyle is expected to pledge to make the lower house of Parliament “menopause-friendly”.

He said the parliamentary village should open up about menopause as he sought to “break the taboo” about it.

Sir Hoyle is set to sign the Menopause Workplace Pledge, a move which will commit the House of Commons Service to supporting its employees going through menopause, the Independent reported.

The Pledge campaign is launched by the charity Wellbeing of Women, which said although women make up nearly half of the UK workforce, around 900,000 have quit their jobs because of menopause.

“People often struggle with their menopause symptoms in the workplace. This is why we are calling on employers to sign the Menopause Workplace Pledge and take positive action to make sure everyone going through menopause is supported,” it said.

Sir Hoyle indicated that he would lead the way in getting everyone talking about it.

“I also want to break the taboo – just as we did with mental health issues – and get everyone in our parliamentary village talking about menopause and offering support for those going through it,” he said.

“After all, we men are the husbands, partners, brothers, sons and colleagues of those facing menopause, so it is particularly important that we are on board as allies to offer our support and understanding.”

His expected action could result in better-ventilated rooms and fans, flexible working and breathable uniforms in the parliamentary village.

Health Secretary Sajid Javid said a conducive environment should be created so that women feel confident asking for support at work.