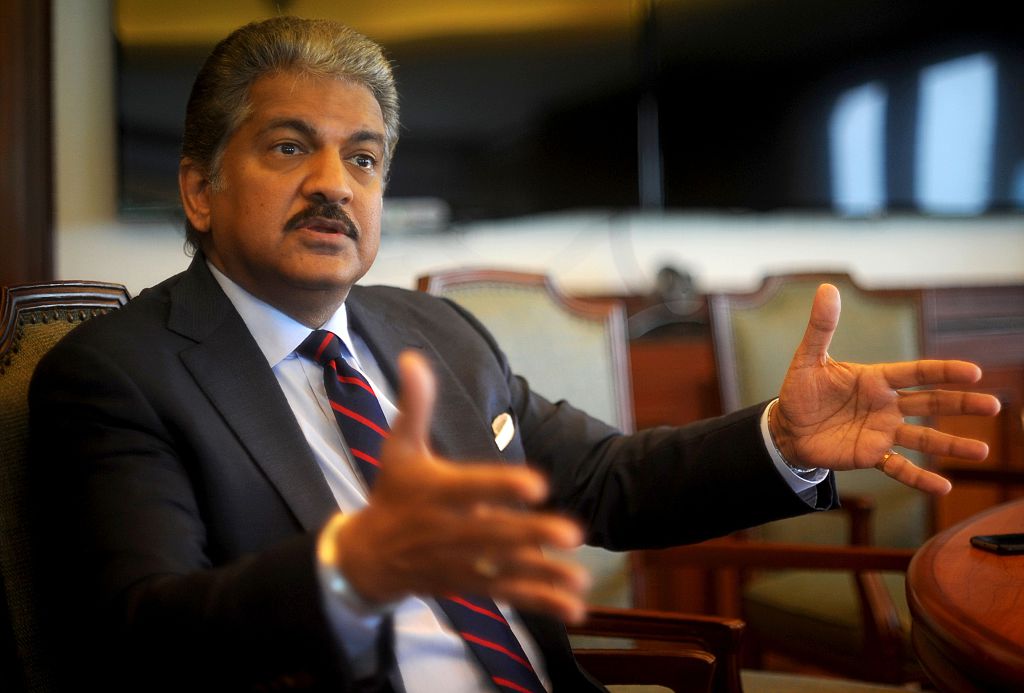 The image he posted on Twitter shows the British prime minister’s official residence decorated in the traditional Indian way – a garland of mango leaves (toran) adorning the top of the front door and ‘swastika’ (which marks an auspicious beginning) symbol on the frame.

It also shows the Sanskrit words ‘shubh labh’ (auspicious gains) written at the top of the windows of 10 Downing Street.

Mahindra, who has 9.4 million followers on Twitter, captioned the image: “The future of 10 Downing Street? The famed British humour is now laced with Desi humour.”

His tweet comes against the backdrop of the Indian-origin Conservative politician Rishi Sunak being the leading contender for his party’s leadership and the prime ministerial office.

Tory lawmakers are in the process of trimming the current long list of candidates which comprises the former chancellor of the exchequer. One of the final two candidates will be chosen by the ruling party’s members to succeed incumbent prime minister Boris Johnson.

Mahindra’s tweet has seen more than 22,000 likes with some people adding twists to the meme.

“Sir you never disappoint with your tweets,” said a Twitter user.

“One more thing is missing, lemon and chilli hanging at main door header frame,” another said.

“This is missing,” a user said with a photo of a ‘kalash’ – a coconut and mango leaves placed on a small metal pot – that symbolises Hindu religious occasions. Then came a response from Aparna Jaishankar: “The Kakashi is fine but never ever put a swastika on it! The PM will lose his support and be kicked out!”

While the swastika is a religious symbol in India, it is banned in many countries because it was used by the Nazis in Germany.

There is no agenda when I do stand-up: Comedian Zakir Khan

Karnataka warns against cattle slaughter on Bakrid, warns of stern action against offenders

For the first time in India’s history, no Muslim MP in ruling party