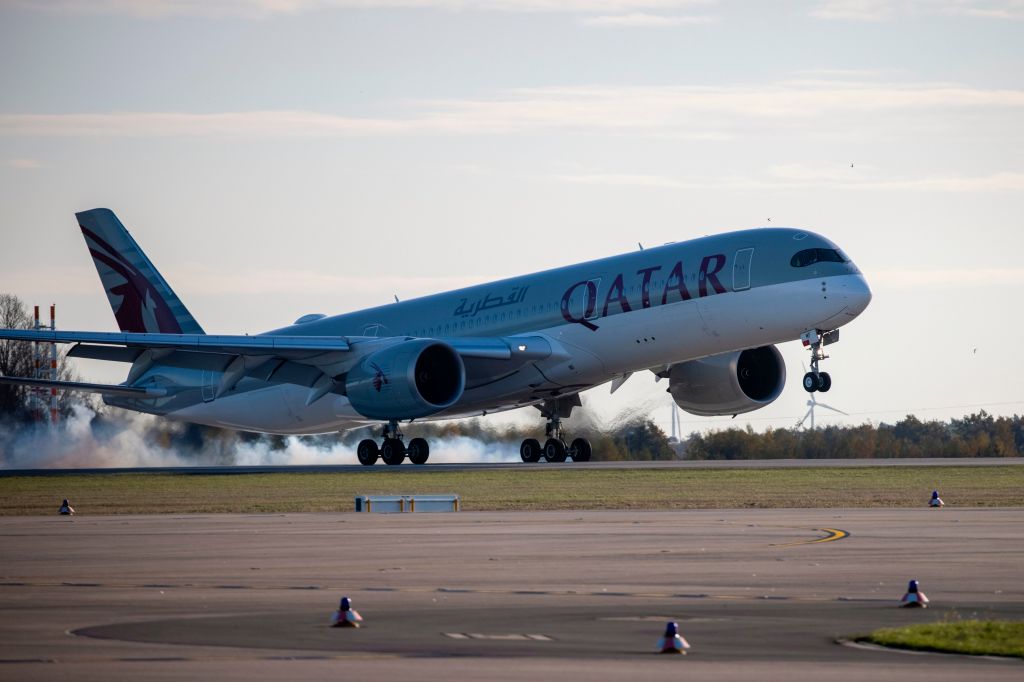 AMID the growing backlash that India faced from the Gulf countries over the controversial remarks that a leader of its ruling Bharatiya Janata Party (BJP) allegedly made on Prophet Muhammad, #BoycottQatarAirways started trending on Twitter on Monday (6) with many people targeting the Gulf country’s carrier.

There were also people who found fun in the entire episode and mocked those who wanted to boycott Qatar Airways after the Gulf nation condemned the remarks made by Nupur Sharma who was suspended by the saffron party after the row snowballed into a diplomatic challenge.

“People who have never bought a plane ticket in their life are writing on Twitter #BycottQatarAirways,” wrote one user.

Another user known as ‘Velayu’ mocked Qatar tweeting, “Qatar in 2050 when no one will need Crude Oil due to electric vehicles. 🤣🤣🤣 #BoycottQatarAirways”

Another user even went to the extent of saying that he would not fly over Qatar.
“I have never flown in Qatar airways before and now I have a bigger reason to #BoycottQatarAirways. I’ll pay more but I’ll never fly Qatar,” the user by the name of ‘Sanghilicious’ said.

Another said, “I have bought air tickets many a times but I still #BoycottQatarAirways Haryana Roadways is better than them”

Qatar is among those countries in the Gulf that summoned their Indian envoys to lodge a protest over the controversial remarks.

In a statement, Qatari Minister of State for Foreign Affairs Soltan bin Saad Al-Muraikhi said “these insulting remarks would lead to incitement of religious hatred, and offend more than two billion Muslims around the world”, Al Jazeera reported.

The statement added that Doha was expecting “a public apology and immediate condemnation of these remarks” from the Indian government. The statement came as Indian vice president Venkaiah Naidu visited Qatar on Sunday to bolster trade relations.

The Narendra Modi government said that it respects all religions. In a statement, the Indian foreign ministry said the comments “did not, in any way, reflect the views of the government. These are the views of fringe elements”.