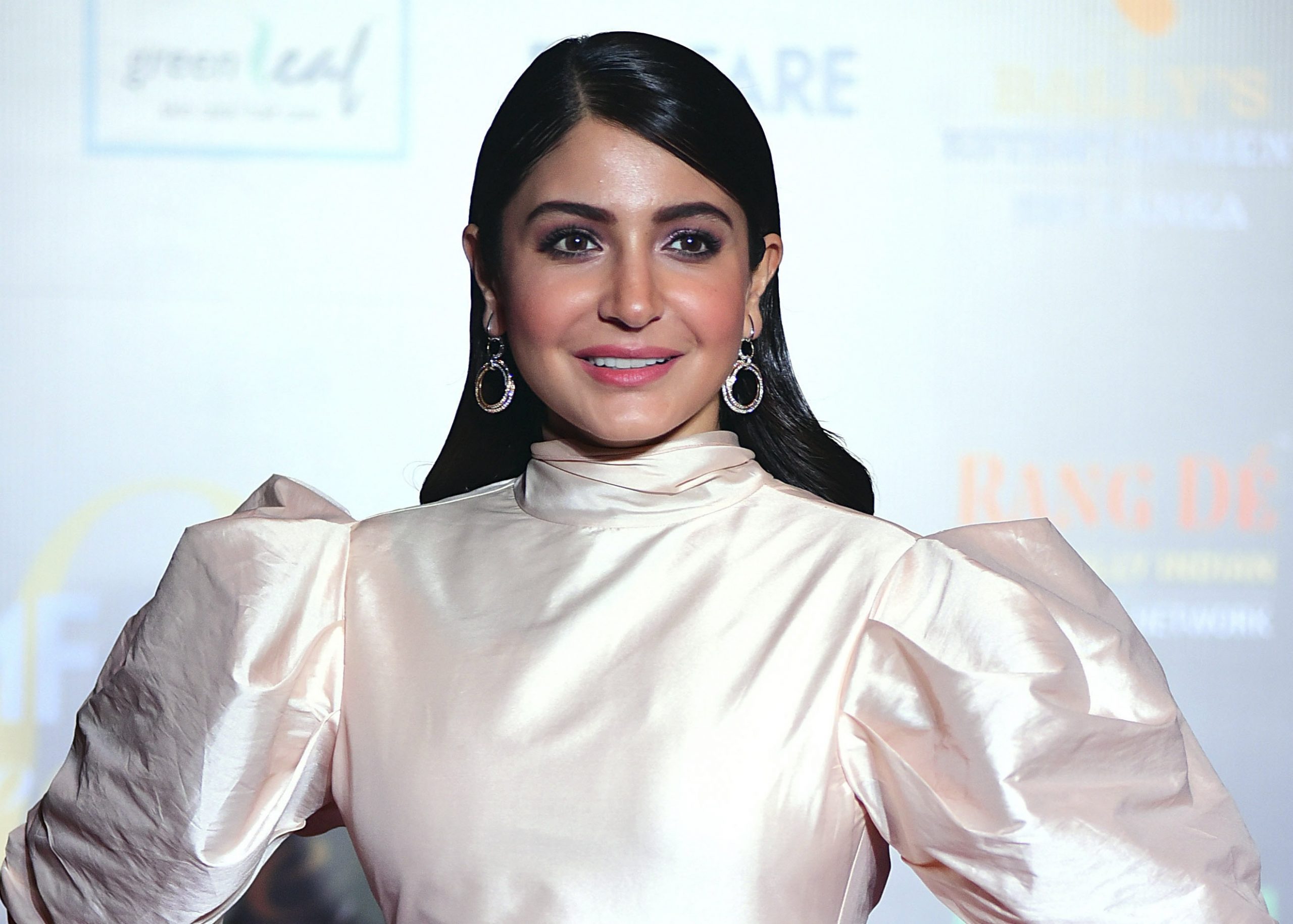 Bollywood star Anushka Sharma is finally set to return to films after a long gap of four years. She was last seen in Aanand L Rai’s Zero (2018) alongside Shah Rukh Khan and Katrina Kaif. Sharma will stage her comeback with Netflix’s cricket-based biographical drama Chakda Xpress where she plays cricket star, Jhulan Goswami. The actress is having a tough time prepping for her part in the much-anticipated Prosit Roy directorial.

Sharma is presently busy polishing her cricket skills before she starts filming Chakda Xpress. On Wednesday, she took to social media and dropped a selfie as she took a short rest after a practice session under the scorching sun. The actress is in a white T-shirt with her hair tied in the back.

In the caption we wrote, “Kaash bachpan mein kuch toh cricket khela hota toh aaj haalat aise na hoti (I wish I had played some cricket in my childhood, perhaps then I would not have suffered like this today).”

Chakda Xpress has been in the news even before the project was officially announced. Fans are excited to see Sharma hitting fours and sixes as Jhulan Goswami. Sharing the official teaser of the film in January, the actress had written, “Chakda Xpress is inspired by the life and times of former Indian captain Jhulan Goswami and it will be an eye-opener into the world of women’s cricket.

“At a time when Jhulan decided to become a cricketer and make her country proud on the global stage, it was very tough for women to even think of playing the sport. This film is a dramatic retelling of several instances that shaped her life and also women’s cricket,” she concluded.

Set to release on Netflix, Chakda Xpress is being produced by Karnesh Ssharma under the banner of Clean Slate Filmz.

‘Wow, that’s somebody I want to be around,’ says Stranger Things star David Harbour as…

With $1.4 billion net worth, Rihanna becomes the youngest self-made billionaire

‘There’s a great pleasure in playing a villain’: Christian Bale on playing Gorr…

Deepti Naval feels Bollywood being singled out as ‘worst place in the world’:…