‘Her journey has definitely left an impression on my soul:’ Huma Qureshi after wrapping up Tarla Dalal biopic 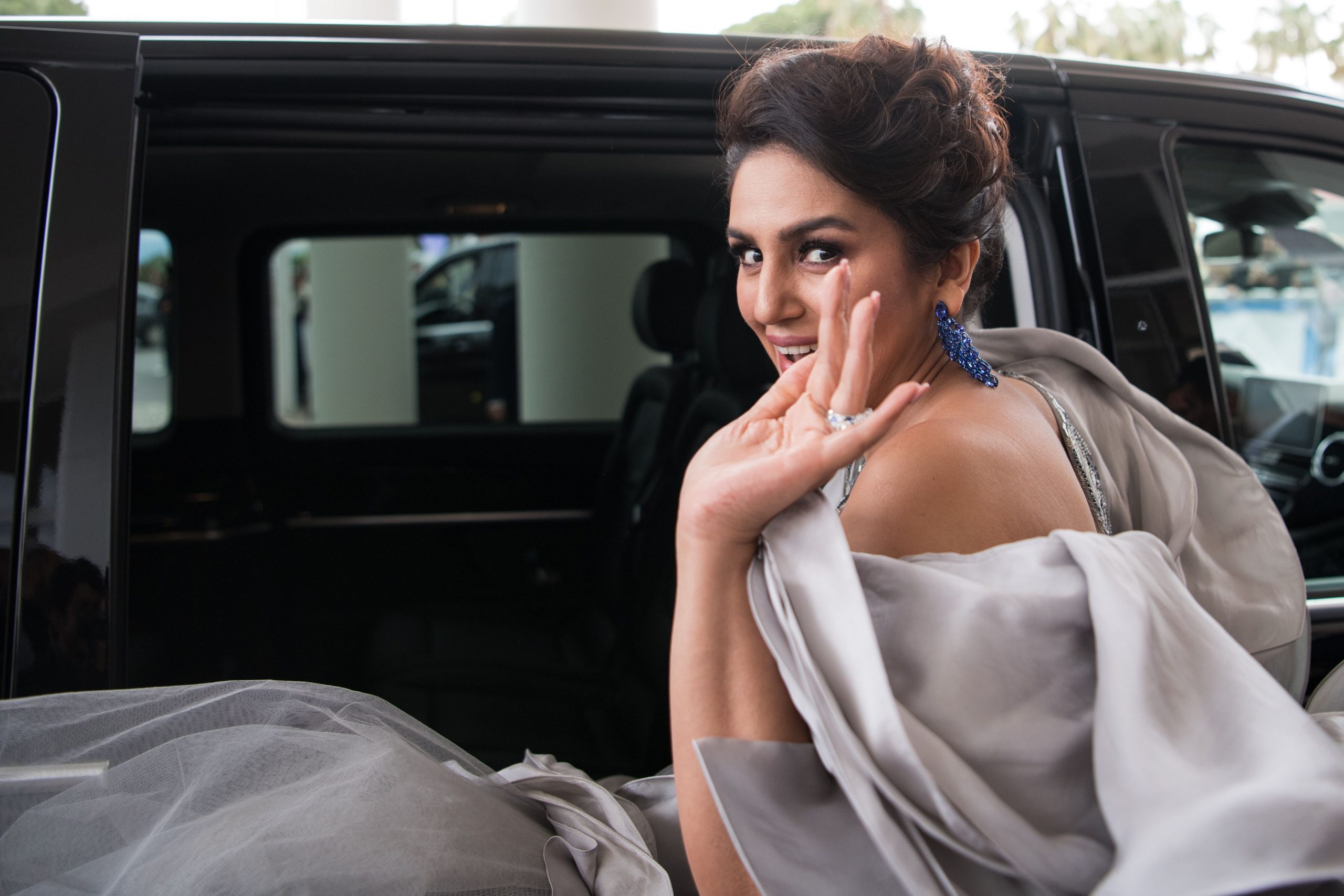 Actor Huma Qureshi on Tuesday said she has completed filming her next Tarla, a biopic on noted food writer and chef Tarla Dalal.

The film marks the directorial debut of writer Piyush Gupta, a longtime collaborator of Nitesh Tiwari who has worked with the filmmaker on hits such as Dangal (2016) and Chhichhore (2019).

Qureshi, who plays the titular role in Tarla, said working on the film was an extraordinary experience.

“They say every character you play as an actor leaves an impression on your soul and Tarla Dalal’s journey has definitely left an impression on my soul. It truly holds a special place in my heart. As I wrap the film, I cannot help but think of the quiet strength, love, humour, and empathy she had,” the 35-year-old actor said in a statement.

Dalal, known for hosting popular cookery TV shows like The Tarla Dalal Show and Cook It Up With Tarla Dalal, penned more than 100 cookbooks and was awarded the Padma Shri in 2007. She passed away in 2013 aged 77.

Apart from this film, Qureshi will also be seen in Double XL with Sonakshi Sinha, Vasan Bala’s Netflix film Monica O My Darling, and the second season of her SonyLIV series Maharani.