Hate comments don’t bother me at all, some of them are so genuinely funny: British-Pakistani singer Leo Kalyan 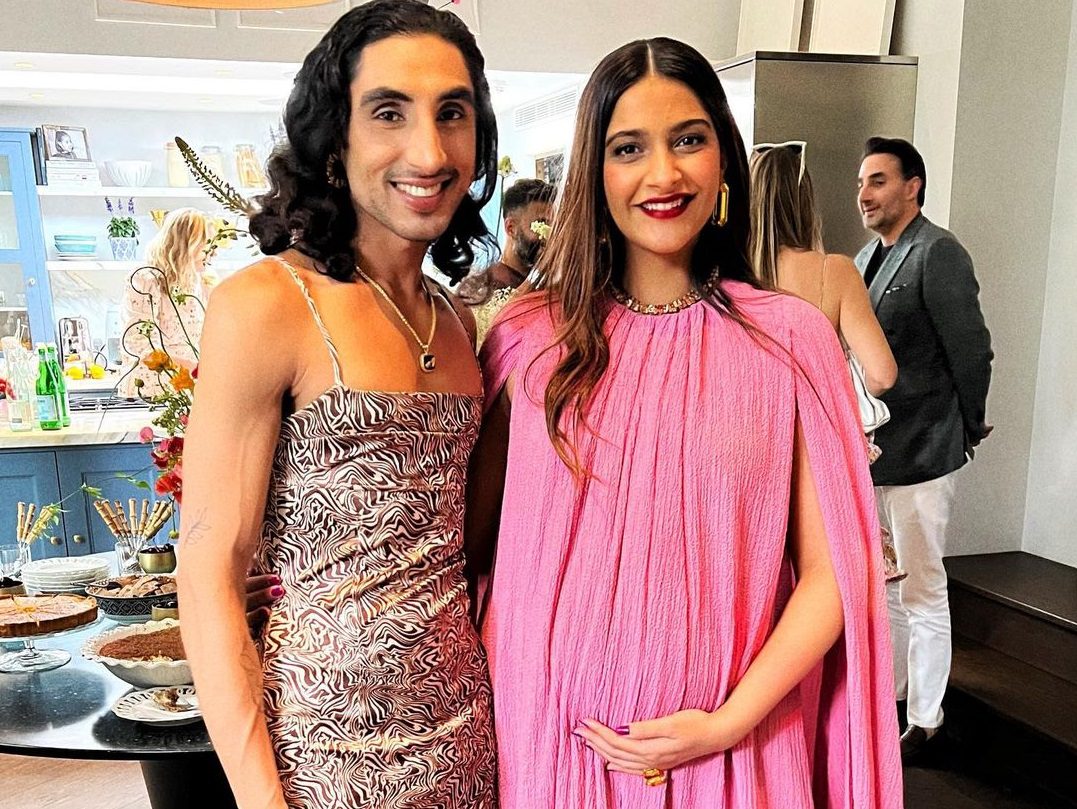 After performing at actor Sonam Kapoor’s baby shower, British-Pakistani singer Leo Kalyan, who prefers the pronouns he/she/they, found themselves at the receiving end of trolling on social media.

A section of social media users criticised Leo for wearing a strappy dress at the bash. One Instagram user called out the haters to which Leo responded with an Instagram story.

“Hate comments don’t bother me at all because firstly some of them are so genuinely funny. I share them with my friends and we laugh endlessly (laughing emoticon). Also, hate comments always remind me that just by casually living my life, I’m actually CHALLENGING people and societal norms. which means: I’m doing something right,” Leo wrote.

In the images, Leo is seen standing next to Sonam, who is expecting her first child with businessman Anand Ahuja.

“A spice girl in Bollywood. I just performed at Sonam Kapoor’s baby shower… what is life?” Leo captioned the post.