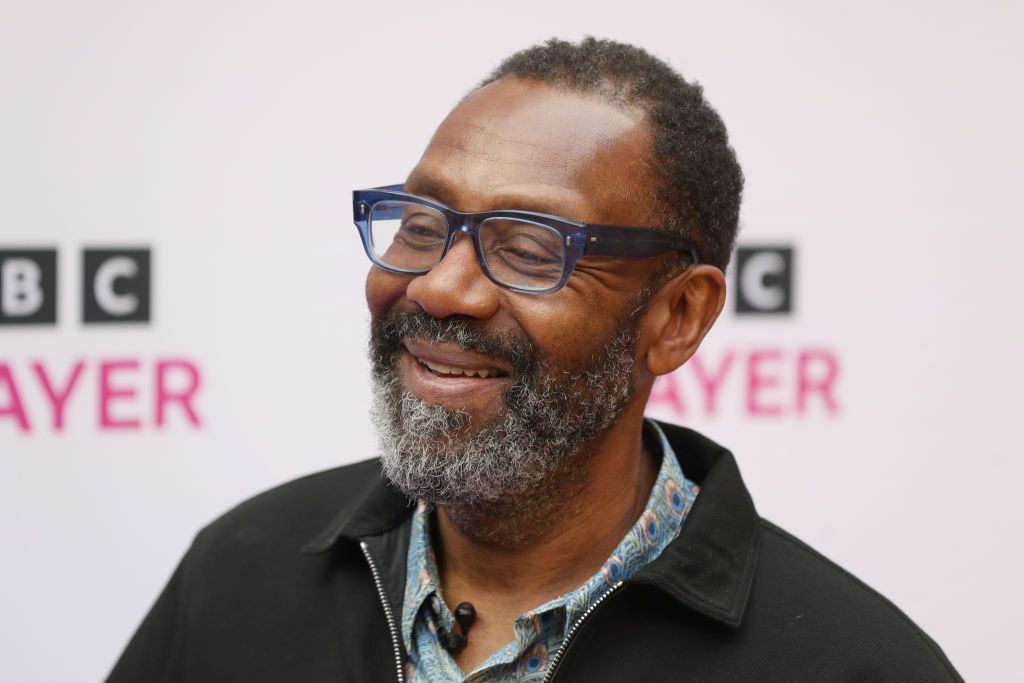 British Jamaican actor Sir Lenny Henry’s observation that Glastonbury Festival lacked black and Asian faces has triggered a backlash with social media users reminding him that the tickets for the event were sold by ballot.

Sir Henry said he was “surprised” by the absence of people of colour at the event and suggested the situation was similar at other British festivals too.

“It’s interesting to watch Glastonbury and look at the audience and not see any black people there. I’m always surprised by the lack of black and brown faces at festivals. I think, ‘Wow, that’s still very much a dominant culture thing’”, he said in a recent Radio Times interview.

The discussion was on diversity and places where different groups do not mix.

Social media users reacted to the actor’s comment, with some hinting that the actor found an issue where there was none.

Twitter user Terry Manners, who has more than 24,000 followers, wondered if people tend to see some kind of racism in everything. Manners pointed out that the tickets for Glastonbury were sold by ballot.

“For goodness sake, now Lenny Henry demands to know why he doesn’t see many black people at Glastonbury, hinting something sinister. Do people see some sort of racism in everything? The tickets for Glastonbury are by ballot. He’ll pick on the Chelsea Flower Show next” said in the post.”

Former Sun editor Kelvin MacKenzie posted: “With a TV doc to plug, Sir Lenny Henry has won headlines by questioning a lack of diversity at festivals… Glasto started in 1970. Surely failing to make it to Somerset in 52 years isn’t racial.”

A message posted by the Twitter handle AntheaJayne4 said, “Lenny Henry making an issue when there isn’t one like usual. I’m pretty sure persons of colour are just as capable of booking tickets & attending Glastonbury as the next person. If they choose not to, it’s because of that. They’ve chosen not to. There’s no conspiracy here.”

Glastonbury, a five-day festival of contemporary performing arts, is scheduled to take place from June 22 at Worthy Farm in the southwestern county of Somerset after two successive fallow years.

Organisers of Glastonbury Festival said in a statement reported by Mail Online that the event’s offering “is increasingly diverse”.

“We realise we can always do more to ensure that we are being proactive in embedding diversity and inclusion in everything that we do,” the statement said.