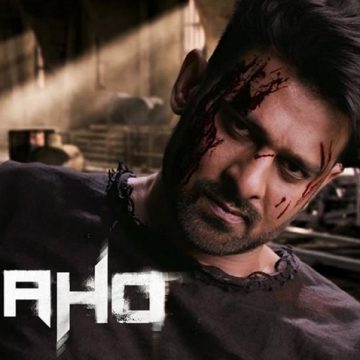 If you are planning to watch the Prabhas and Shraddha Kapoor starrer Saaho this weekend, it is highly advisable for you to start saving up from now. According to reports, the ticket rates for the hugely anticipated action entertainer are going to be as high as the fireworks. Theatres across India are set to charge at least a third more than the normal price, as per media reports.

“We have been given instructions to charge the blockbuster rates for Saaho, the same as the Salman Khan-starrer Bharat. But it’s only for the first three days from release,” reveals Bihar distributor Kishan Damani.

Saaho is made on a massive budget of over ₹ 300 crores. The makers will try to recover as much money as possible in the first few days of the film’s release. So it should not come as a surprise if you are asked to shell out more at the ticket counter.

Talking about the sudden hike in rates, trade analyst Girish Johar says, “Increase of ticket pricing is a joint call of the producer, distributor and exhibitor for a particular film, with the onus of it lying with the producer, distributor. Now for Saaho, if they feel that the excitement levels are very high and audiences are super-excited to see the film that they will be willing to pay much higher prices than the normal, it is their business decision.”

Girish, however, does mention that the trend is not fair from the consumers’ point of view. “Audiences may feel the pinch, but then it all boils down to content. It’s a very thin line to tread. If they feel satisfied then they would not complain, but if they are not then it backfires. If the content is disappointing then they shun it vehemently, especially when the ticket rates are hiked. This makes the collections fall faster, which is not good. So the makers opt for higher pricing only if they are pretty much confident of their offering to the audiences. Saaho is a mega film with huge budgets and investments, so naturally the expectations are mammoth,” he signs off.

Directed by Sujeeth, Saaho is set to enter theatres on 30th August. 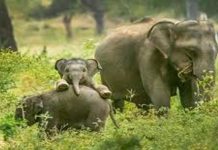