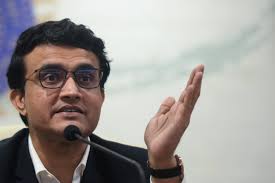 INDIAN cricket chief Sourav Ganguly has indicated that this year’s IPL could be conducted in empty stadiums in view of the coronavirus pandemic.

The BCCI president said he was “optimistic” about the plans for IPL 2020, which had been indefinitely suspended because of Covid-19, which has claimed more than 8,000 lives in India.

Ganguly added that the the board “will shortly decide on the future course of action” regarding the lucrative tournament.

“The BCCI is working on all possible options to ensure that we are able to stage IPL this year, even if it means playing the tournament in empty stadiums,” the former Indian skipper wrote to the cricket body’s affiliated units after attending an ICC board meeting on Wednesday (10).

“The fans, franchises, players, broadcasters, sponsors and all other stakeholders are keenly looking forward to the possibility of IPL being hosted this year.

“Recently, a lot of players both from India and other countries, participating in the IPL have shown keenness on being part of this year’s IPL”.

According to reports, the IPL could be held in October if the T20 World Cup scheduled to be held in Australia at that time gets postponed. The ICC will decide on the World Cup in July. 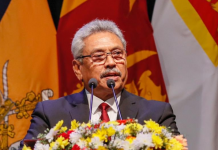 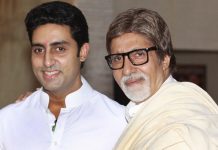 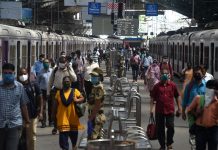