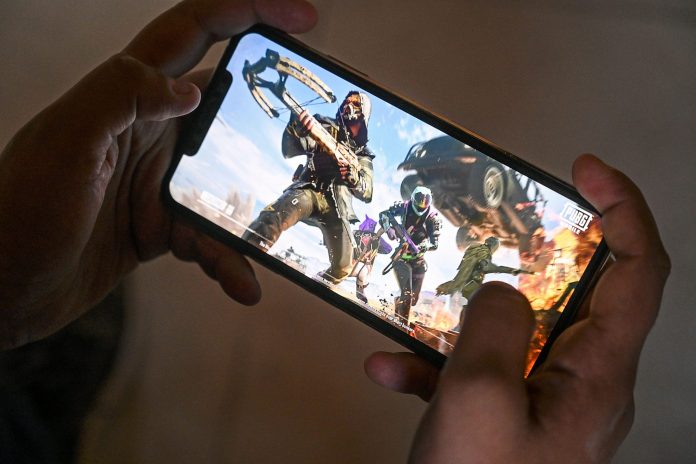 When India banned the hit PUBG mobile game over its diplomatic row with China, Zeyan Shafiq’s eSports team was suddenly left without players. So Shafiq, who is based in war-torn Kashmir, did something very unusual: he reached across the border to Pakistan.

Shafiq, 18, feared reprisals over his move, but none came. It resulted in an unheard-of alliance between Indian and Pakistani gamers, forged in one of the most dangerous regions in the world.

“Of course we had lot of things in the mind when we made this move including a possibility of backlash,” Shafiq told AFP.

“But by God’s grace everything went well and people supported us on both sides. They understood that this is eSports and there is no partiality between these two countries.”

PUBG, or PlayerUnknown’s Battlegrounds, is a military-style war game where teams battle online, and whose mobile app has been downloaded hundreds of millions of times around the world.

The game echoes real life in Kashmir, which is disputed by India and Pakistan and where shells and bullets hurtle almost daily across the border.

But following a deadly clash with Chinese troops on another disputed frontier, India blocked the PUBG app, which is licensed by Chinese tech giant Tencent, along with dozens of others.

It left Shafiq’s Stalwarts Esports team without players, after they had already earned a shot at reaching the PUBG world league, which offers $2 million in prizes.

“I somehow managed to retain a slot for my team but was not allowed to pick Indian players. So I got in touch with the Pakistan players,” he said.

“The Pakistan team played in the world league last year… so I told them they should collaborate with me and they agreed.”

Shafiq’s move cuts through decades of tensions between India and Pakistan, whose sporting ties are non-existent. It’s been 13 years since either side visited the other to play cricket, the two countries’ favourite game.

Early this year, an unofficial Indian kabaddi team caused uproar when it landed in Pakistan for a tournament. India’s government and kabaddi federation both denied sending a team.

Relations haven’t always been so poor. In 1987, future Indian batting legend Sachin Tendulkar, then 14, stood in as a fielder for a Pakistan team led by Imran Khan, now the Pakistani prime minister, in an exhibition game in Mumbai. But such a move is now unthinkable.

Stalwarts Esports ultimately failed in their bid to reach the PUBG world league. But Abdul Haseeb, one of the Pakistani players, said the collaboration was a success in other ways.

“We were happy to represent our talent without caring about national borders,” he said.

“In the end the love and support we received from both countries fulfilled our purpose of being on that platform and representing both Pakistan and India.” 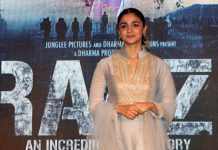 Patriotic dialogues we got to hear in Bollywood movies 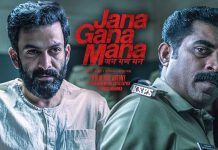 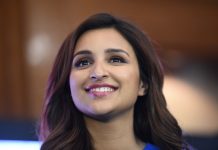 Parineeti Chopra starrer Saina to get an OTT release?