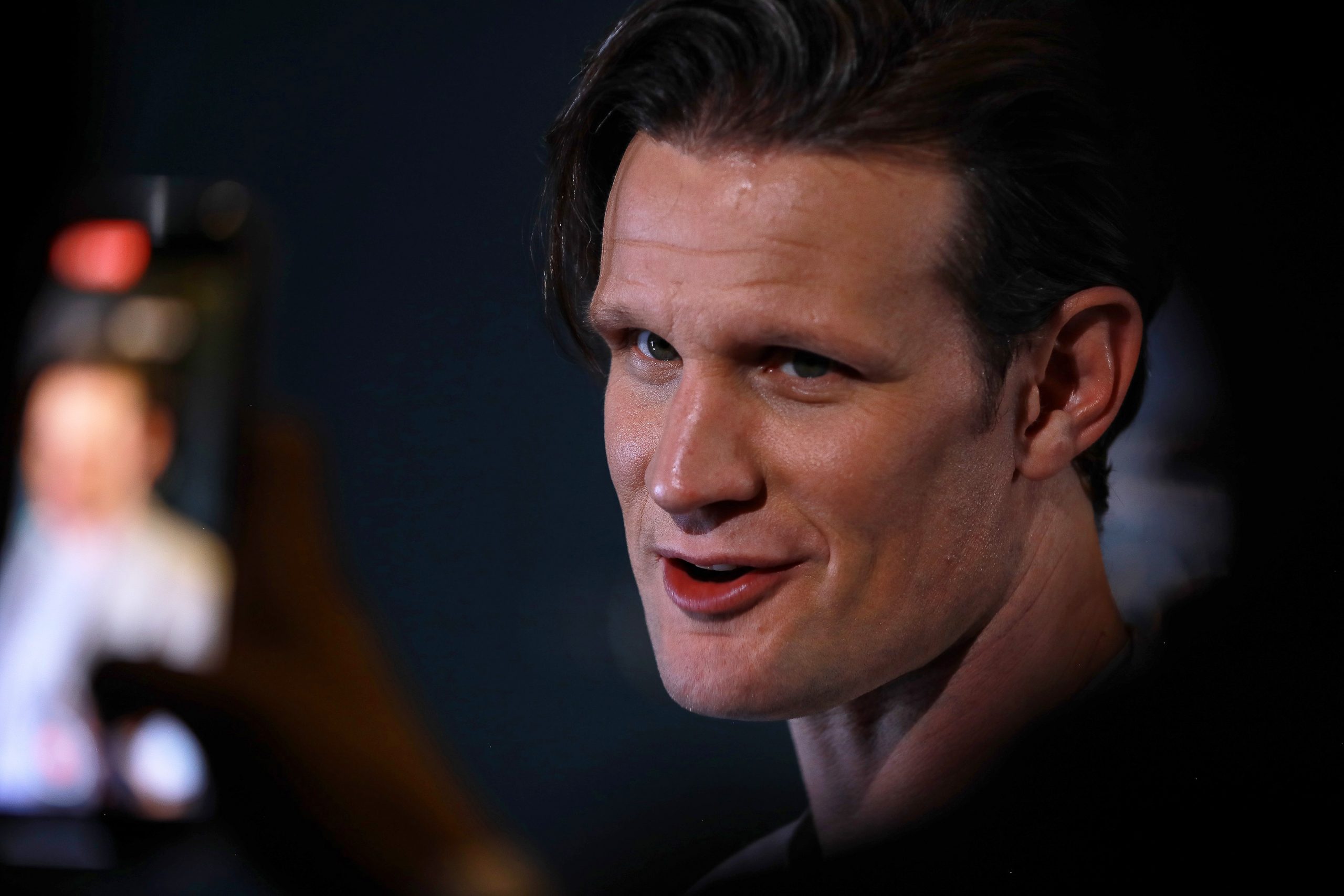 Game of Thrones, which prides itself on being one of the most watched television series in the world, had many things that kept audiences hooked to their screens. The most important of them is the high amount of sex scenes and plenty of what we would love to call ‘sexposition’. And now that a prequel to the blockbuster series – House of the Dragon – is set to hit television screens soon, everybody is curious to know the amount of sexual content each episode is going to have.

Actor Matt Smith, who plays a pivotal role in House of the Dragon has said that the show is going to have a lot of sex scenes. He described the show as ‘only t**s and dragons’.

Smith plays Daemon Targaryen, brother of King Viserys Targaryen (Paddy Considine) and a major contender for the Iron Throne once his older brother shuffles off his mortal coil to kick off the main plot. He has questioned whether they really needed to keep adding more in.

Speaking to a publication, Smith joked that his character had ‘slightly too much’ sex on the show but insisted that it was important to remain true to the books rather than try to clean things up for modern sensibilities.

“You do find yourself asking, ‘Do we need another sex scene?’. And they’re like, ‘Yeah, we do’. I guess you have to ask yourself: ‘What are you doing? Are you representing the books, or are you diluting the books to represent the time (we’re living in]?” he said.

“And I actually think it’s your job to represent the books truthfully and honestly, as they were written, he added.

House of the Dragon tells the story of House Targaryen 200 years before the epic events of the hit HBO fantasy show, focusing on the Targaryen civil war that became known as the ‘Dance of the Dragons’.

House of the Dragon is slated to premiere on 21 August on HBO Max.