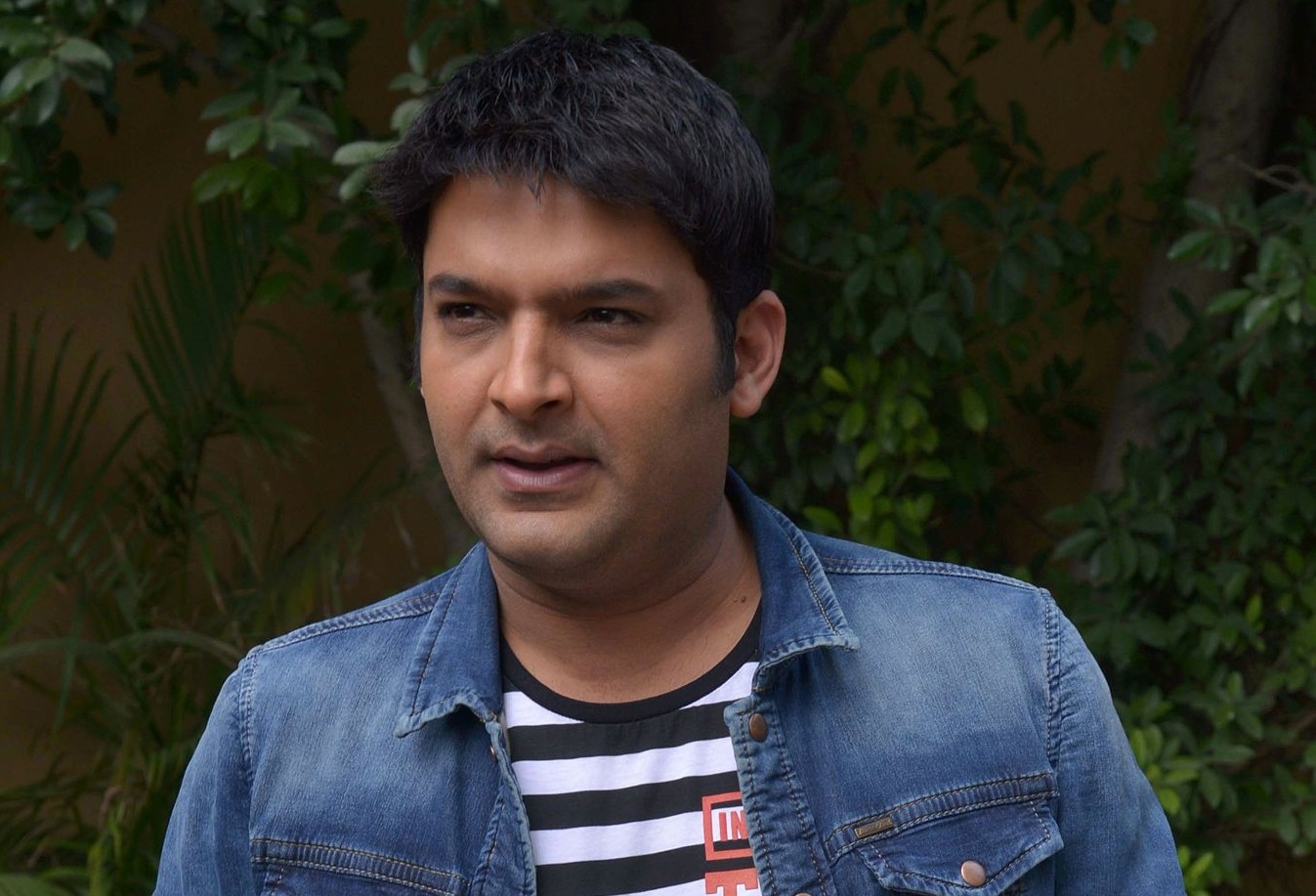 A biopic on well-known stand-up comedian and TV host Kapil Sharma is in the works, the makers announced on Friday.

Titled Funkaar, the upcoming biographical drama film will be directed by director Mrighdeep Singh Lamba, known for helming Fukrey (2013) and Fukrey Returns (2017). Mahaveer Jain is set to bankroll the project under Lyca Productions.

“Looking forward to bringing to the audience the story of India’s most beloved Funkaar, Kapil Sharma,” Lamba said in a statement.

Jain, who has earlier backed Rajinikanth and Akshay Kumar’s 2.0 (2018) as well as upcoming films such as Ram Setu, said the team is excited to present Sharma’s life story to the world.

“Billions of people get their daily dose of dopamine, courtesy Kapil Sharma. We all need love, life, and laughter. We are proud to present comedy superstar Kapil Sharma’s untold story on the big screen, in a big way,” he said.

Sharma, who hails from Amritsar, rose to fame after winning the comedy reality television show The Great Indian Laughter Challenge in 2007.

The 40-year-old comedian continued performing acts for reality shows till he launched his own show Comedy Nights with Kapil, under his banner K9 Productions in 2013, which propelled him to further popularity.

He is presently awaiting the release of his debut comedy special Kapil Sharma: I’m Not Done Yet, which will premiere on Netflix on January 28, 2022.