From Alia Bhatt to Ram Gopal Varma, celebrities come out in support of Ranveer Singh for going nude for a photoshoot 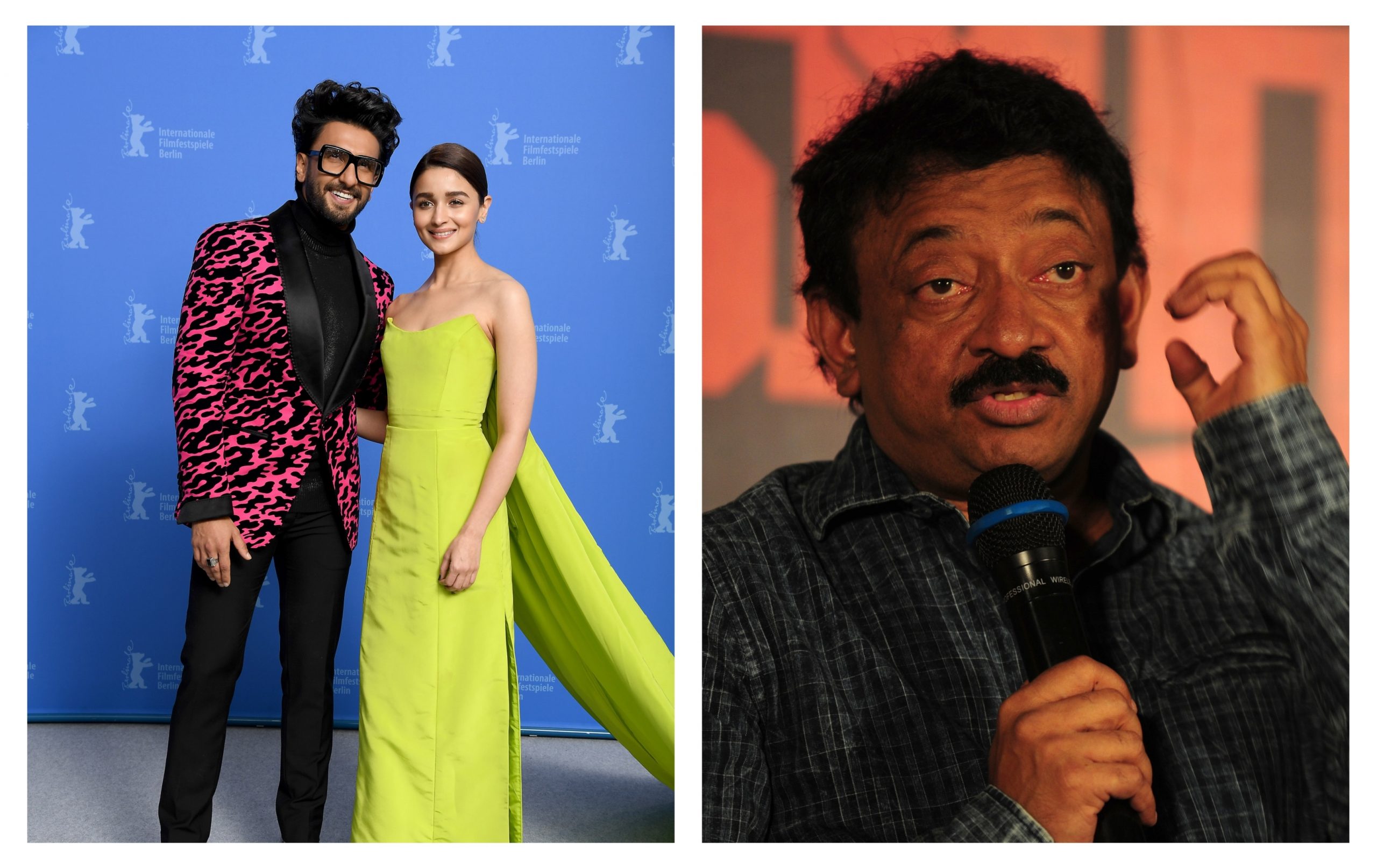 The controversy around Ranveer Singh’s nude photoshoot for Paper magazine does not seem to be ending anytime soon. As per reports, two applications have been filed with Mumbai Police seeking the registration of a First Information Report (FIR) against Singh for “hurting sentiments of women” through his nude photographs on social media.

While a large section of the audience is lauding Singh for his bold attempt, there are many who have problems with him going nude and then sharing those pictures on social media. However, now a number of celebrities are coming out in his support.

During the trailer launch of her upcoming film Darlings, Alia Bhatt said that she does not like anything negative being said about her favourite Ranveer Singh. “I don’t like anything negative being said about my favourite Ranveer Singh. I love him and he is eternally favourite to all of us. He has given so much to the movies so we should only give him love,” she said.

Lending his support to the Padmaavat actor, well-known filmmaker Ram Gopal Varma told a publication, “Think it’s his way of demanding justice for gender equality. If women can show off their sexy bodies why can’t men? It’s hypocritical that men are judged by a different standard. Men should have as many equal rights as women.”

Earlier, Singh’s close friend Arjun Kapoor said, “When he comes in, there’s warmth, there’s enjoyment, there’s energy. That’s an extension of his personality. It’s his choice. It’s his social media. He feels it right this time to be in that way that he wants to be. He wants to celebrate being comfortable in his own skin. I think we should respect that. Having an opinion is fair. I think trolls should not be given much importance in life because people will say something or the other. That’s their nature. You should do what you feel is correct.”

Before Ranveer Singh, several prominent celebrities from all across the globe have bared it all for Paper magazine. Some of them include Kanye West, Miley Cyrus, Zayn Malik, Katy Perry, and Megan Thee Stallion.