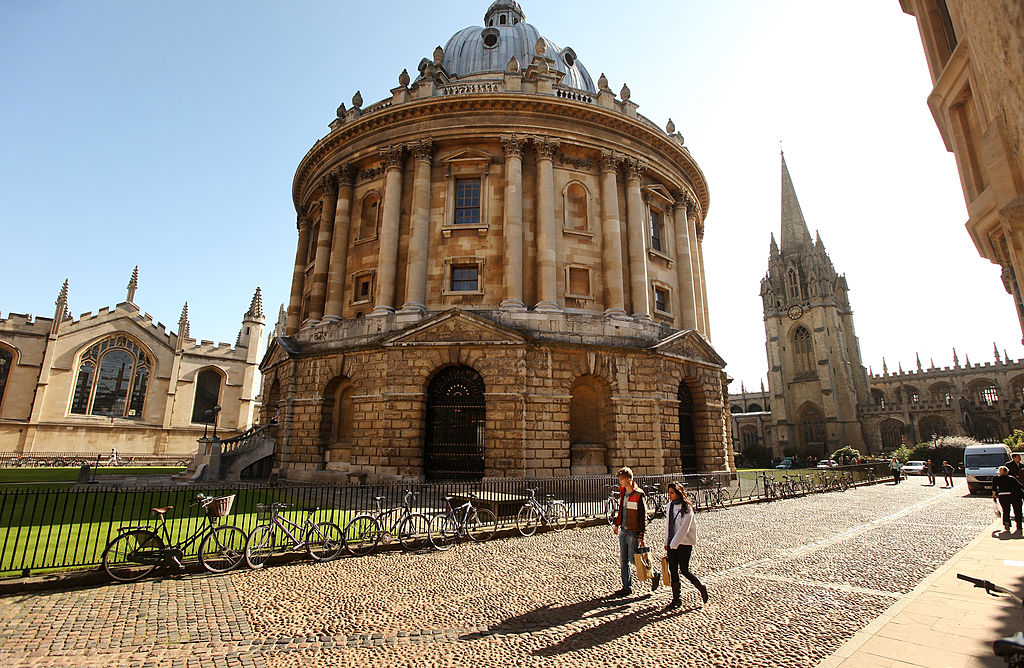 The government amendments being tabled on Monday to the Higher Education (Freedom of Speech) Bill will ensure free speech is not endangered by foreign actors exercising undue influence over UK universities.

The amendments require the reporting of financial arrangements between universities and overseas individuals and organisations to ensure that UK values cannot be compromised. As part of this proposed legislation, universities will be expected to share details of overseas funding from specified countries and could face fines or other consequences if there is a perceived risk to freedom of speech and academic freedom.

Universities and students’ unions will be required to provide this information to the Office for Students (OfS) so that they can better understand the possible extent of influence from foreign sources on freedom of speech. The OfS will include a summary of this information in its annual report along with trends and patterns of concern.

This amendment will be introduced to address the legitimate concerns over the influence of foreign money on freedom of speech and academic freedom in higher education, without stifling the ability of the universities to work with global partners.

The proposed threshold for publishing is to be set at £75,000 and will exempt countries listed in the Academic Technology Approval Scheme – a security scheme for certifying foreign students for entry into the UK to study or conduct research in certain sensitive technology-related fields. This means financial arrangements from countries such as NATO and EU allies, as well as other countries such as Japan or Australia, will be exempt.

The Department for Education has also opened applications for the role of the Director for Freedom of Speech and Academic Freedom. This new role on the Board of the OfS will oversee the new legislation, once passed, and in particular will have the power to sanction universities, colleges and students’ unions unlawfully restricting free speech.

Minister for higher and further education Michelle Donelan said: “We are home some of the best universities in the world and for decades students have travelled thousands of miles across the globe to study here because of our values of free speech and academic freedom.

“It is right that we are taking new action to protect our universities from undue foreign influences that work against British values – this is a Bill that the rest of the world will take note of.”

Other government amendments to the Bill include ensuring security costs for events are not passed on by universities, colleges and students’ unions to prevent ‘no-platforming by the back door’.

Security costs must be covered by the relevant body and not be passed onto student societies or other event organisers as a way of deterring people from organising events, unless there are exceptional circumstances.

This amendment comes in light of previous incidents including that a student society that faced a £500 security charge from Bristol University Students’ Union to allow the Israeli Ambassador to give a talk, while reportedly charging nothing to allow his Palestinian counterpart to do the same. The Union of Jewish Students has also reported that some Jewish societies have been billed for security costs for a stall at student fairs.

Amendments will also set out that the legislation will include college students’ unions – often called junior and middle common rooms (JCRs and MCRs), the most well known examples of which are at the University of Oxford and of Cambridge. University and college codes of practice for freedom of speech must be followed by the members of college JCRs and MCRs.