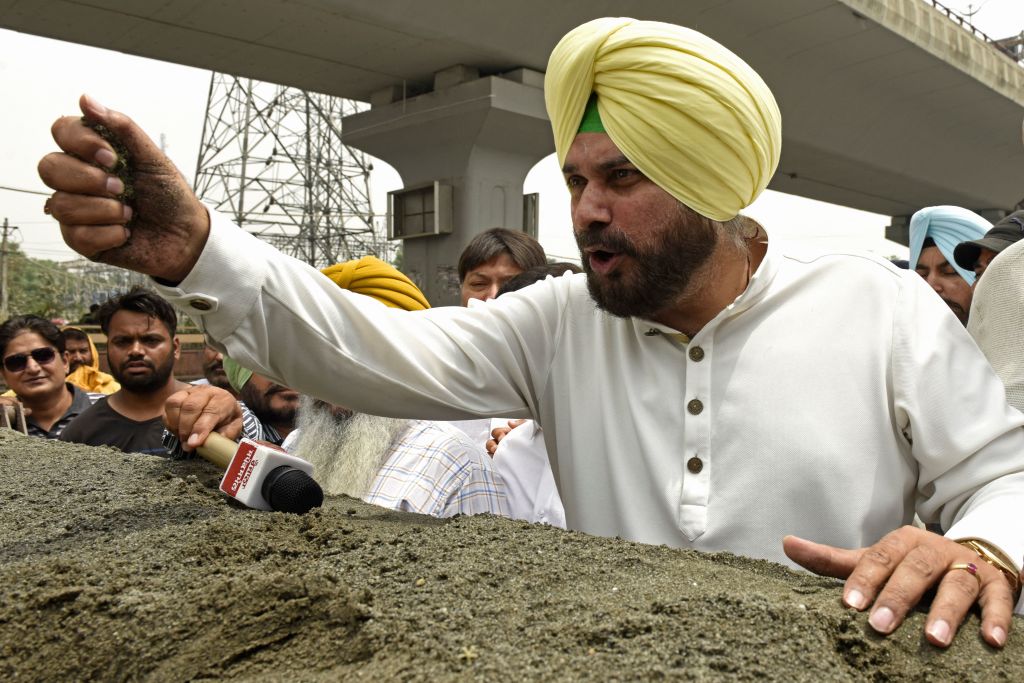 INDIAN cricketer-turned-politician Navjot Singh Sidhu was sentenced on Thursday (19) to one year in jail, nearly 35 years after he was accused of killing a man in a fit of rage.

India’s Supreme Court gave its latest ruling after the victim’s family appealed a 2018 verdict that saw the 58-year-old former Test opener walk away with a Rs 1,000 (£10.3) fine.

A lower court initially sentenced Sidhu to three years in jail over the 1988 incident in which the batsman, a regular part of the national side at the time, and one of his friends beat up a man in a parking lot.

The victim later died in hospital but Sidhu was only convicted for the assault in 1999.

India’s Supreme Court overturned that ruling in 2018, saying the case was over 30 years old and Sidhu had not used a weapon — choosing instead to impose a small fine.

Following the decision, the victim’s family approached the Supreme Court with a plea for a harsher sentence.

Sidhu is remembered for famously hitting Shane Warne to all corners at the start of the great Australian spinner’s Test career.

He made his political debut with the Hindu nationalist Bharatiya Janata Party before switching to the opposition Congress.