For the first time, NHS recruits more doctors from outside UK and EEA than inside 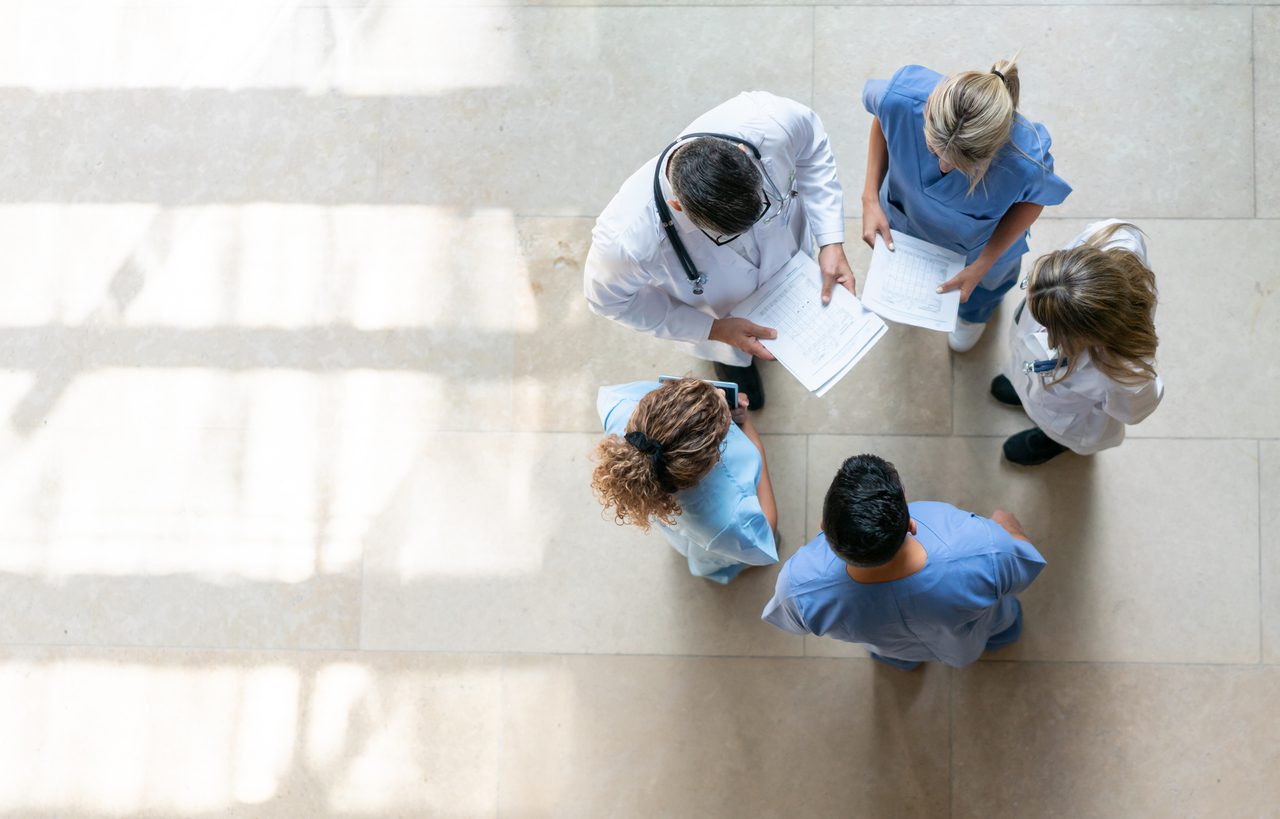 International medical graduates (IMG) hired by the NHS outnumbered the doctors recruited from within the UK last year, calling into question the ethics of “poaching” medical professionals from developing countries.

Many recruits were from countries like India and Pakistan which have been facing a severe shortage of doctors.

According to General Medical Council (GMC) figures reported by the Guardian, only 7,377 or 37 per cent of the 19,977 doctors who started work in the NHS in 2021 studied medicine in the UK.

Some 10,009 new medics learned medicine outside the UK and the European Economic Area compared with 9,968 within.

A key reason attributed to the trend is that the demand for doctors outstrips the number of medical graduates the UK is producing.

The report said 1,645 doctors came to the UK from India and 1,629 from Pakistan last year. The two South Asian countries together with Nigeria and Sudan accounted for two-thirds of the IMGs enrolled with the council.

But experts said the UK’s practice of hiring doctors from developing countries breached WHO guidance which discourages the developed world from recruiting medics from poorer nations beyond certain levels.

“The NHS would simply fall over without clinicians from abroad and we should welcome them with open arms. But depending on immigration from poorer countries to staff our NHS as a long-term strategy is morally dubious where these doctors are desperately needed in their home countries,” the Guardian quoted him as saying.

“These figures demonstrate the urgency of the workforce planning crisis in the NHS. The government’s long-promised workforce strategy can’t come soon enough.”

Pointing out that the large chunk of IMGs was from India and Pakistan where more doctors are “desperately needed”, retired NHS surgeon J Meirion Thomas said recruitment from low-income countries amounted to “poaching.”