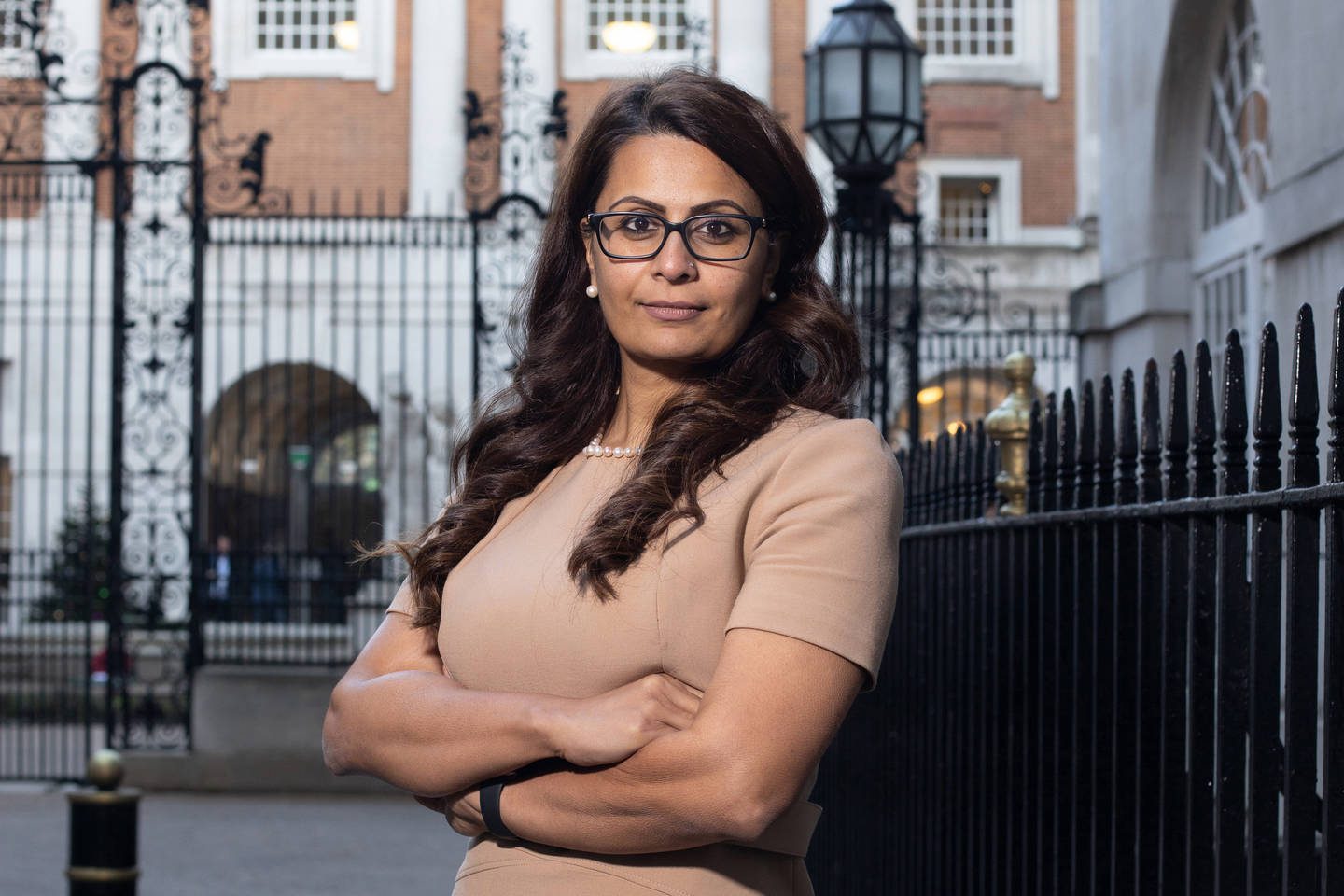 THE first female GP leader of the British Medical Association (BMA) has taken sick leave after allegedly facing sexist comments and poor conduct at the organisation, it was reported this week.

Dr Farah Jameel became the chairwoman of the BMA’s GP committee in November 2021 but went on sick leave in March this year, The Times reported.

The association for England’s GPs confirmed that she “raised concerns about the conduct and culture she has experienced within the BMA and the impact that this has had on her health and wellbeing”.

Meanwhile, an investigation by Pulse, the GP magazine, claimed that officials at the BMA told a doctor that the organisation “doesn’t know what to do with her”.

According to the report allegations of a ‘culture of sexism’ is nothing new at the BMA.

In 2019, women doctors quit posts with the union, claiming they were constantly belittled, harassed, groped and propositioned. One reported having senior male colleagues try to guess her bra size.

An investigation conducted by Daphne Romney QC three years ago found that the BMA was an “old boys’ club”, where women colleagues were referred to as “silly girls”, “little ladies” and “wee lassies”.

Last month, a revealed that the BMA’s England GP committee (GPC) still had an “old boys’ network” and bullying within it contributed to marginalising women and other minority groups, The Times report said.

Commissioned by the GP Defence Fund and conducted by Ijeoma Omambala QC added that there was “a feeling that elections to GPC England are run by an ‘old boys’ network’ with many seats are viewed as belonging to a particular individual.

This results in seats not being contested so that the same individual is elected term after term, without challenge, sometimes with a very low level of support, the review concluded.

It said that the committee did not “reflect the demographics of the profession and their supposed constituencies”.

An internal email system used by GP representatives also contained “rude, bullying and disrespectful communication” that “clearly acts as a disincentive to participation”.

“We are very concerned to see these reports of sexist comments directed towards Dr Jameel. Sexist comments of any kind are of course unacceptable,” Rachel Podolak and Neeta Major, the BMA’s joint chief executives, were quoted as saying by The Times.

They said that these issues are of great importance to the organisation and would seek to deal with them.

A BMA spokeswoman admitted that there were “wider concerns about conduct and culture” within its England GP committee. She said that the BMA will tackle it.

However, she insisted that it will be wrong to characterise these issues as being common across the BMA, as it recently appointed more women in senior roles.