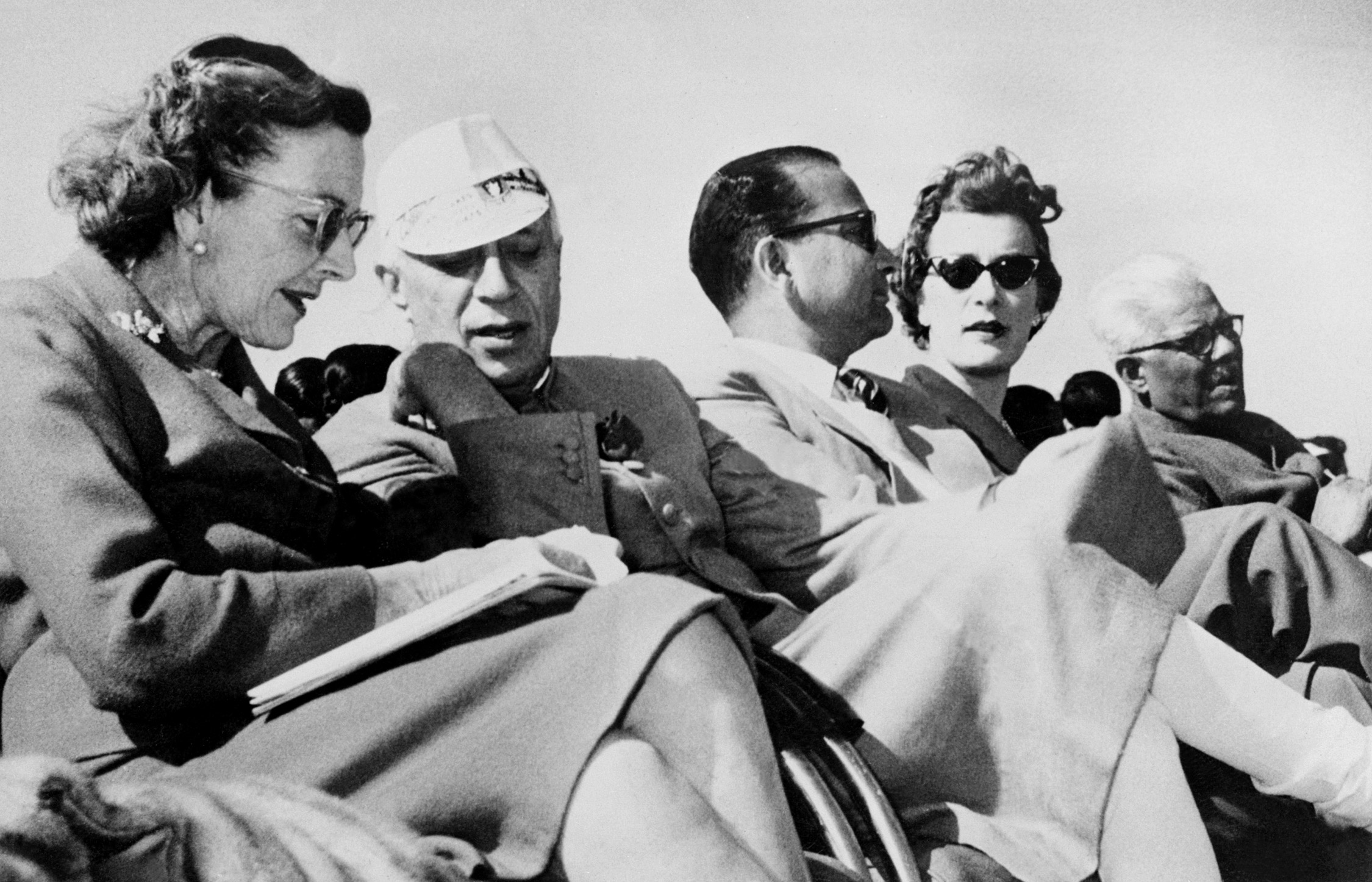 Historian Andrew Lownie, who gave up his legal battle for the release of some of the redacted papers related to Earl Mountbatten of Burma and his wife because of the enormous cost, has called on authorities to release the archive.

Andrew Lownie, who fought for the release of the papers for his book, ‘The Mountbattens: The Lives and Loves of Dickie and Edwina Mountbatten’, managed to get many documents uncensored but incurred £400,000 for his legal battle.

The fellow of the Royal Historical Society said “the fight now needs to go on” to access the last papers, including potentially sensational correspondence between Countess Mountbatten and India’s first prime minister Jawaharlal Nehru, The Times reported.

Lord Mountbatten was the last viceroy of British India. Lady Mountbatten and Nehru had a close relationship but the extent of their association still remains unknown.

Lownie tried to get access to the archives purchased by the University of Southampton, but he was told they were sealed. Although the information commissioner ordered their release, the Cabinet Office objected to it, citing national security and other reasons.

An Information Rights Tribunal had recently ruled that certain portions of the personal diaries and letters involving Lord Mountbatten, his wife and Nehru, would remain redacted while maintaining that the vast majority of the Mountbatten Papers had been made public.

“They were bought with public funds to be available publicly, to be released. No private individual should be financially ruined seeking access to material which was purchased with taxpayers’ money on the basis that it would be open to the public, but that is the position I now find myself in,” Lownie was quoted as saying.

A spokesman for the University of Southampton told The Times, “The tribunal has confirmed that these [Nehru] papers are still privately owned and so they are out of scope of the Freedom of Information Act. We have always aimed to make public as much of the Broadlands Archive as possible and we are very happy with the tribunal’s decision, which substantially found that the university made the right decisions in balancing its legal obligations.”