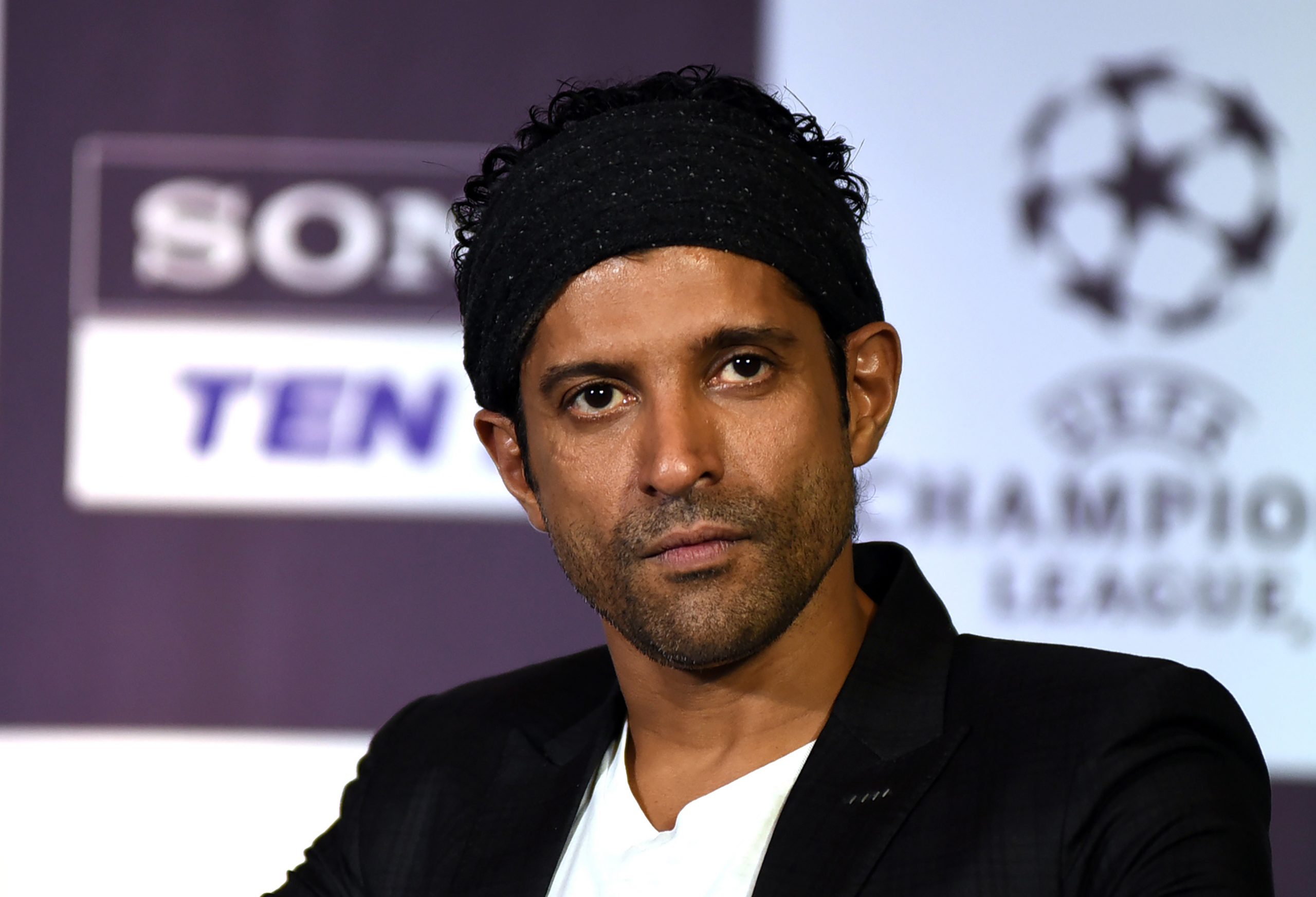 The latest update on the hugely awaited film is that apart from wielding the megaphone, Akhtar will also play one of the male leads in it.

“It is tough casting the male leads when the female leads are already in place. All the top actors assume the women have meaty roles while the men are mere shadows. But that is not the case here. The men in Jee Le Zaraa have very important roles to play. But who is going to explain it to them?” a source in the know informed a publication.

Announcing the film on social media, Akhtar had written, “Thrilled to announce my next film as director and what better day than 20 years of Dil Chahta Hai to do it. Jee Le Zaraa with Priyanka Chopra, Katrina Kaif, and Alia Bhatt will commence filming in 2022 and I cannot wait to get this show on the road.”

Written by Akhtar along with Reema Kagti and Zoya Akhtar, Jee Le Zaraa is an Excel Entertainment production. It will arrive in theatres in 2023.