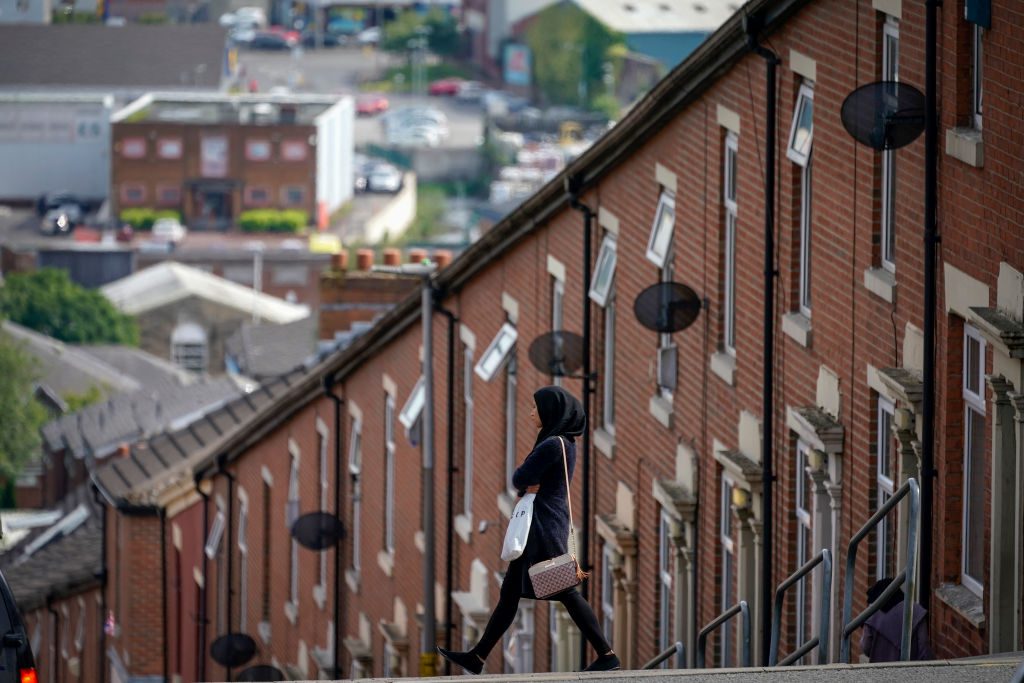 A niqab-wearing mother-of-four will contest Blackburn’s Bastwell and Daisyfield ward in May’s local council elections as a Tory candidate, according to reports.

Fajila Patel, 36, says she wants to ‘inspire’ more women to get into politics – including those who adopt the full veil, reported MailOnline.

She is backed by her husband, Tiger Patel, who himself won a surprise victory in the Labour stronghold after a series of viral social media videos.

According to reports, nearly 84 per cent of people in the ward are of Muslim faith. The council has a two-thirds Labour majority with 35 members to the Conservatives’ 14.

Julian Arnold, the local party chairman, hailed her selection as a “breakthrough” and admitted that, since he took over the association in 2018, he had had to remove members because of Islamophobia.

In May 2021, an independent report found that anti-Muslim sentiment “remains a problem” among members of the Conservative Party.

Patel told The Telegraph that she had “no concerns” about Islamophobia.

“I want to challenge the “great misconception” about women who wear full veils and drive a change in attitude towards them. The main reason is: I want to break down barriers. I wanted to help inspire other women to come forward and be confident enough to stand as a councillor,” she was quoted as saying by the newspaper.

“We all know that local politics in our community continues to be male-dominated. There are far too few women involved in local politics and this needs to change as I know women can make a huge contribution.”

Patel added: “It is important for women to have their voices heard. There is also a great misconception about females who wear the full veil in the UK. I wanted to help make a difference in my own community and help to bring about change.”

She branded comments made by party leader Boris Johnson, comparing women wearing the full veil to ‘letterboxes’ and ‘bank robbers’, as ‘indefensible’.

Tiger, real name Altaf, amassed a legion of fans during his campaign for the Audley and Queen’s Park ward seat on Blackburn Council through his seemingly unintentionally funny campaign videos.

He is continuing to post similar videos highlighting issues including fly-tipping, potholes and the state of local facilities including parks.

“This is the first woman in the UK standing in the Conservative party, in any party, who wears the niqab,” Tiger told MailOnline about his wife’s candidacy.

No national-level politicians in Britain are wearing a full veil. Apsana Begum became the first MP to wear a hijab in the House of Commons when she was elected in 2019.