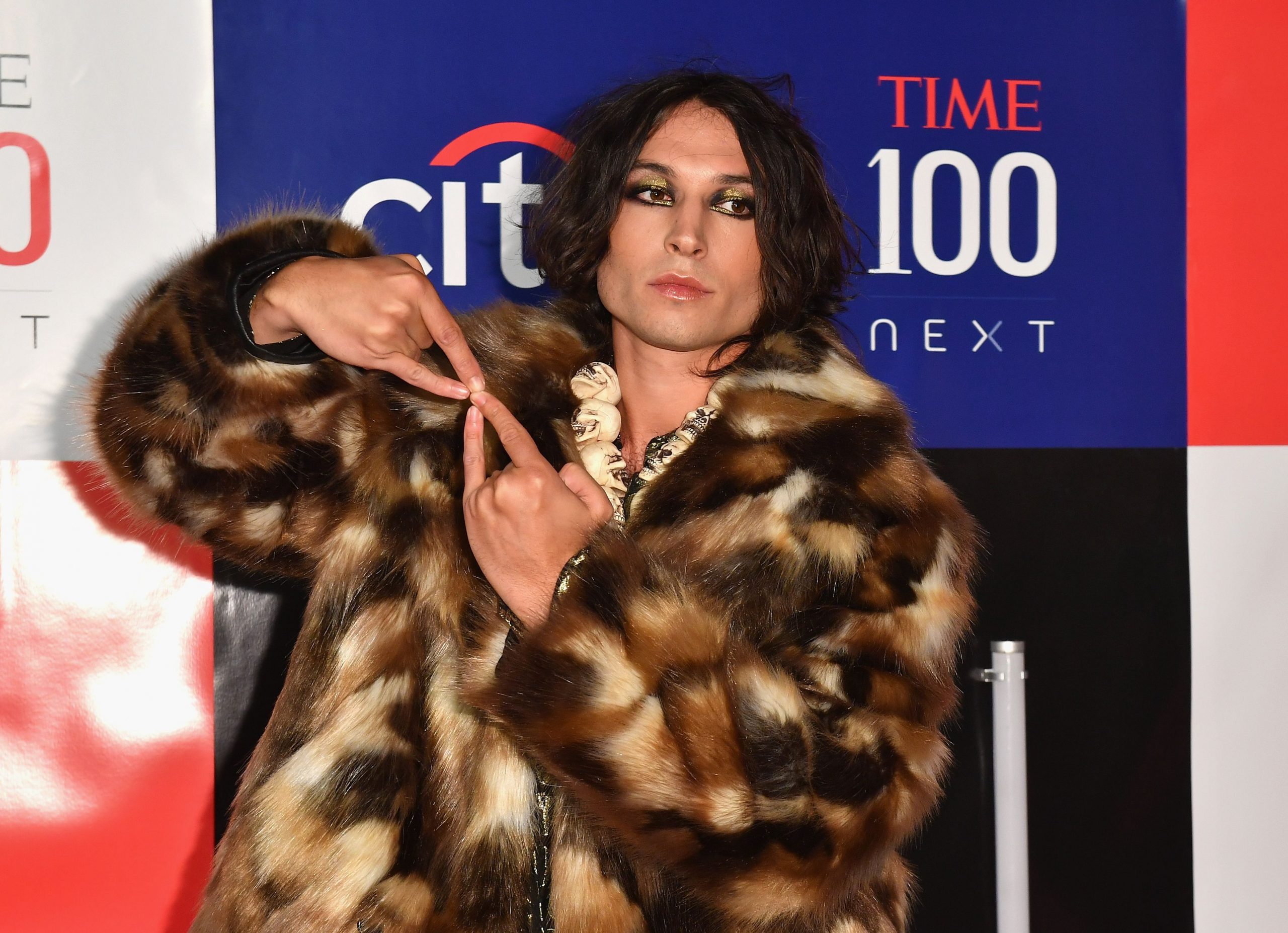 According to reports, Ezra Miller will be dropped from the DC Universe after the release of The Flash as the actor has been mired in multiple controversies lately.

Warner Bros is seriously contemplating cutting all ties with the actor in the future, after the film releases in June 2023.

In the latest scandal, Ezra caused a mother and 12-year-old child to get a temporary harassment order against them. According to reports, Ezra behaved inappropriately towards the child and their family.

Well-placed sources told Deadline that even if no more allegations surface, the studio would not keep them as the scarlet speedster in the upcoming DCEU films.

Another source said that there was no ‘winning’ for the studio and that one could only hope that the scandal would remain at a low level before the film is released. The Flash, which was announced in 2014, has been unlucky for a long time, as it took a while to get a green light and then faced numerous delays.

The Flash will be Miller’s first solo film as the superhero who has previously appeared in other DCEU films.

Last week, the parents of an 18-year-old named Tokata Iron Eyes asked judge to issue an order of protection against the actor on behalf of their child, saying Miller groomed and brainwashed Tokata.

“Ezra uses violence, intimidation, threat of violence, fear, paranoia, delusions, and drugs to hold sway over a young adolescent Tokata,” read the filing, which was obtained by multiple outlets.

Warner Bros is yet to issue a statement relating to Miller’s accusations and the recent controversies surrounding them.

Yet another DCEU project that was a topic of discussion recently also happened to be the Aquaman sequel after reports suggested that Amber Heard, who recently lost the defamation trial against Johnny Depp was being removed from the film and would be replaced digitally. Although, the actress’ team shut down rumours as untrue.