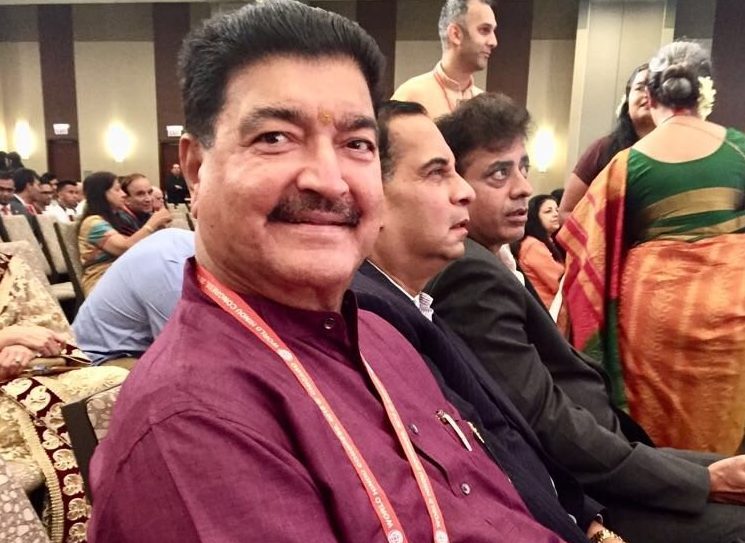 NMC’s administrator Alvarez & Marsal has launched legal action against EY’s UK division regarding audits on NMC accounts between 2012 and 2018.

Alvarez & Marsal confirmed that it has begun the legal action.

EY UK added in a statement that it will defend itself against the claim.

“We are aware a claim has been submitted to the court by the administrators of NMC Health Plc. We will defend the claim vigorously,” it said.

The United Arab Emirates-based hospitals group, which was listed on the London Stock Exchange, collapsed in early 2020 after massive accounting irregularities were discovered.

In July 2020, India’s Bank of Baroda had sued Shetty for allegedly breaching an agreement to provide 16 assets as collateral for debts.

Shetty, who had migrated from Karnataka to the UAE in 1973, built his empire after starting off as a pharmaceutical salesman.